Cryptocurrency will have a bad end, Warren Buffet 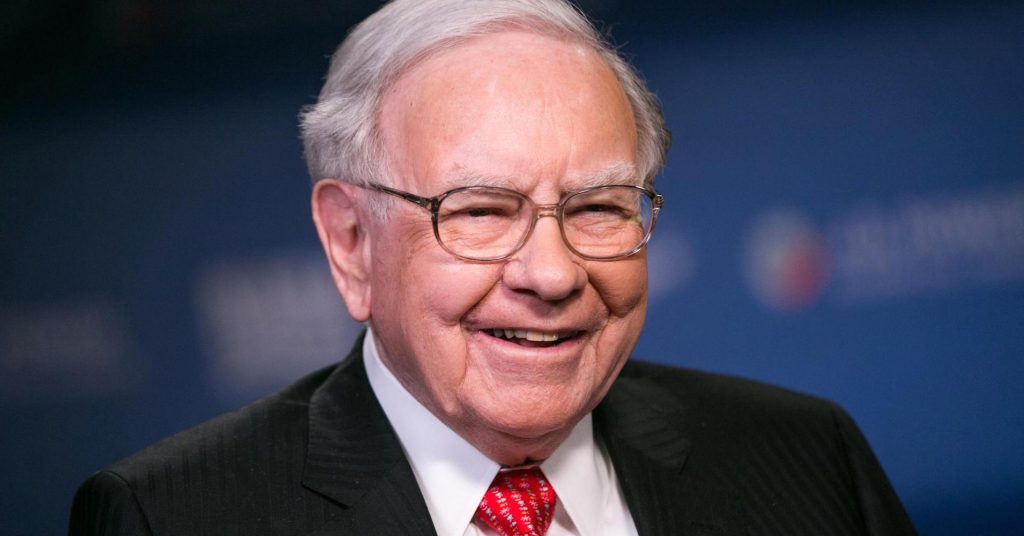 There has been an ongoing debate on the future of Bitcoin and other altcoins for a long time. These cryptocurrencies showed a massive increase in their values in the last year. Now the newbie investors are dolling in more money in hopes of high returns. Some high profile financial advisors are calling cryptocurrency investors stupid and Bitcoin a fraud while some others are investing their life-savings in crypto assets.

Warren Buffet, the world’s 3rd richest person, is cynical of cryptocurrency. He recently appeared in CNBC and remarked, “In terms of cryptocurrencies, generally, I can say with almost certainty that they will come to a bad ending,” Warren is not sure when this will happen but he claims that it is inevitable that the ending will be bad.

He also reiterated that he has not invested a dime in cryptocurrency and will stay away from it. “I get into enough trouble with things I think I know something about … Why in the world should I take a long or short position in something I don’t know anything about,”

One can argue that the doubt of Warren Buffet on cryptocurrency stems from his inability to understand it; you are always afraid of things you do not understand. But Warren has time and again proved himself and his worth. So, when he says something, it is impossible to ignore it.

On the other hand, CEO of JP Morgan Chase, Jamie Dimon, has expressed his regret on calling out Bitcoin a fraud and people who are investing in it stupid. Over the months, his take on cryptocurrency has softened and now he believes that Blockchain is real and it is going to stay.

Cryptocurrency market suffered a major blow yesterday when Korean government announced that it is looking into banning local cryptocurrency trading exchanges owing to tax evasion. At the time of writing this, Bitcoin is being traded at $13,778 and Ripple $1.80. 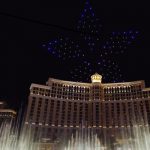 Intel taught 250 drones to fly together and it was breathtaking