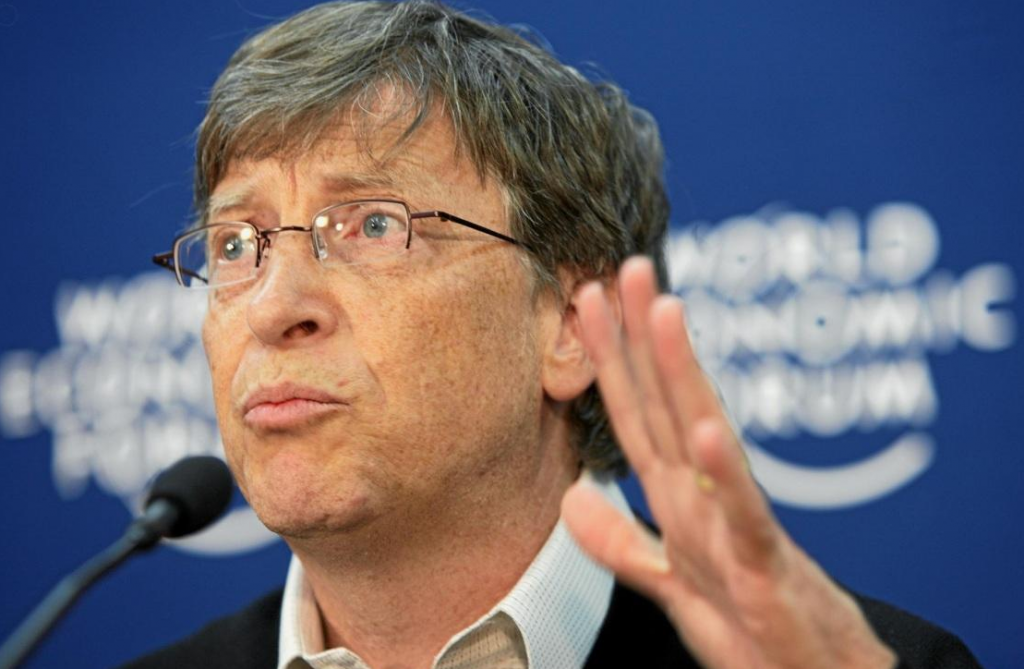 You would think that a guy like Bill Gates should probably hold an opinion on Artificial Intelligence being a major threat to mankind. Mind you, he has taken a stance against AI but he just doesn’t think it is the most pressing of our problems right now. According to Bill Gates, an infectious disease – or chronic – is the biggest threat to the human race.

Gates and his wife Melinda recently put out an annual report called ‘Goalkeepers‘ in which they opine that a pandemic is our most immediate problem. While Gates is hopeful that we are on track to become well-equipped in dealing with chronic diseases, controlling widespread infectious diseases is still out of our hands.

In an op-ed for Business Insider, written earlier this year, Bill Gates stated, *“Whether it occurs by a quirk of nature or at the hand of a terrorist, epidemiologists say a fast-moving airborne pathogen could kill more than 30 million people in less than a year”*

He didn’t stop there. He further asserted, *“And they say there is a reasonable probability the world will experience such an outbreak in the next 10-15 years.”*

Turns out Bill Gates isn’t wrong to worry about pandemics as professional epidemiologists are also of the opinion that if we aren’t well-prepared for a huge epidemic it could wipe out a large number of people. George Poste, who formerly worked on assessing Biodefense for the US government, also thinks an epidemic of the scale of the 1918 Influenza, which killed 50 million people, could emerge again. He said, *“We are coming up on the centenary of the 1918 influenza pandemic. We’ve been fortunately spared anything on that scale for the past 100 years, but it is inevitable that a pandemic strain of equal virulence will emerge.”*

Recent outbreaks of the Zika and Ebola viruses have taken the lives of countless people in Africa and South America. And the incapability of country administrations to control something like that indicates there is a pressing need to sharpen disease monitoring and control systems in the world.

Whether we’re ready for advanced AI or not won’t matter if we’re caught up in an uncontrollable pandemic. 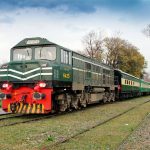 You can now buy railway tickets through JazzCash