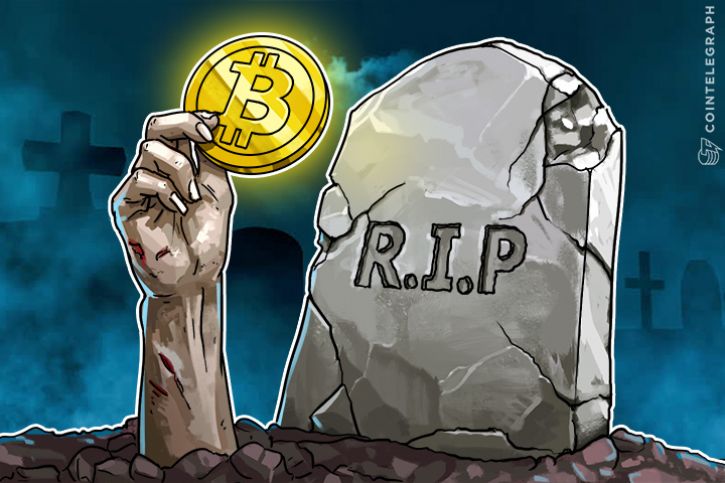 The year 2018 seems to be bringing all the bad luck for the cryptocurrency. After facing a major blow last month where Bitcoin’s price dropped to $11,000, the cryptocurrency has just recently observed another major decline in its value where its price reached $8,810, while now trading at $9,022 (as of writing). The value of cryptocurrency dropped by 13 percent as recorded on Coinbase, reports CNBC.

The glittering of Bitcoin has fainted as soon as we entered the year 2018. The news of the major drop of value in Bitcoin followed the earlier reports that raised worries about increased regulation in India and potential price manipulation at Coinbase, the leading U.S. marketplace for trading major cryptocurrencies.

Similarly, Bitcoin price index on Coindesk which tracks prices from four major cryptocurrency exchanges including Coinbase also cited a drop in value below $9,000 and was trading near $8,948.

The severe blow to Bitcoin’s price came after recent remarks from India’s Finance Minister, Arun Jaitley, who showed concerns about increased regulation on cryptocurrencies in the country. According to minister,

“The government does not consider cryptocurrencies legal tender or coin and will take all measures to eliminate the use of these crypto assets in financing illegitimate activities or as part of the payment system.”

While Bitcoin is seeing an immense drop in value, some analysts are betting high on cryptocurrency. Among them, comes the name of John McAfee, the founder of a popular software company which developed first commercial-scale antivirus software. He has recently foolishly predicted the price of Bitcoin to reach $1 million or otherwise he will eat his d**k on the US’s National Television. 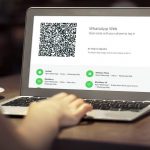 ‘WhatsApp Desktop’ app, is now available in the Microsoft Store