Bitcoin is not for me, CEO Goldman Sachs 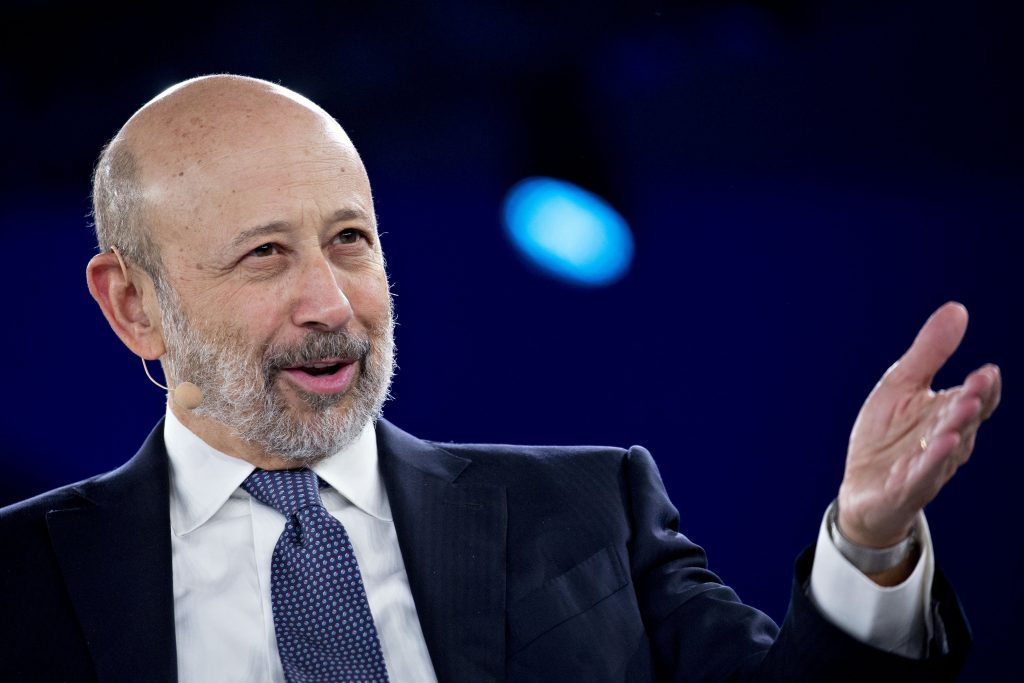 Talking to the Bloomberg Editor-in-Chief John Micklethwait at the Economic Club of New York about the world’s largest cryptocurrency according to market capitalization, Blankfein remarked: “it’s not for me.”

Blankfein has always maintained a neutral viewpoint on cryptocurrencies. His company that invests and provides financial services, has been carefully testing the water of digital currencies but has yet to take a plunge. The investment banking giant has also developed a blueprint for a future Bitcoin trading operation. Now Goldman Sachs is eyeing to grow the capacity of cryptocurrency according to the results it produces and the approval it garners from the regulators.

Previously, Blankfein expressed a level of discomfort with Bitcoin but said that he is open to it. He said,

“I’ve learned over the years that there’s a lot of things that work out pretty well that I don’t love. Maybe in the new world, something gets backed by consensus. If we went into the future and bitcoins were successful, I would be able to explain how it’s a natural evolution of money.”

Blankfein’s reservations about Bitcoin is not surprising. Previously, the likes of Warren Buffet and Jamie Dimon have also expressed distrust about the biggest cryptocurrency. It is partly owed to the fact that Bitcoin is on a tremulous journey, hitting the lowest value this month and also declining $500 in just 24 hours. 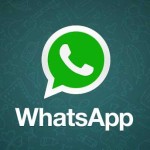 WhatsApp is going to stop working on these devices