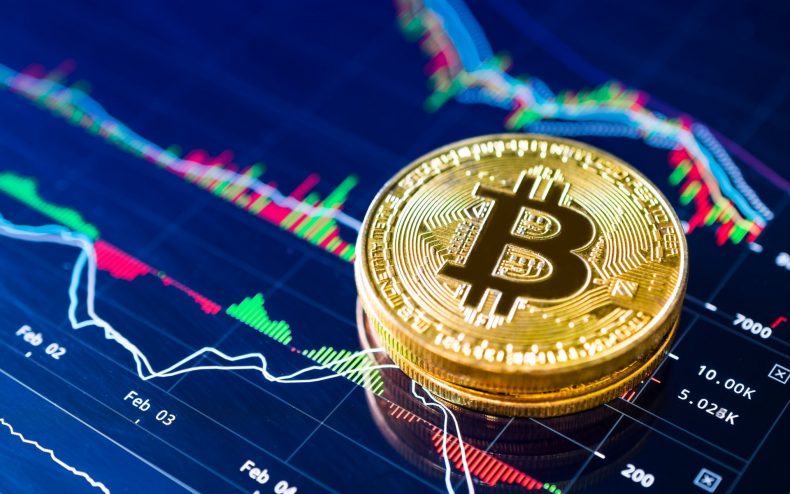 Bitcoin is among one of those digital currencies that fluctuate heavily on a weekly basis; cryptocurrency analysts are mostly able to predict the ups and downs but these cryptocurrencies can go up or down in value when no one predicted so. 2018 has no doubt treated Bitcoin roughly, but 2019 is predicted to be “the year” for Bitcoin.

Tech Analyst and founder of TradingAnalysis, Todd Gordon, predicted that Bitcoin will go as high as $10,000 by 2019, and will also go as low as $4,000 in the coming months. During the interview at the CNBC on 22nd June, Todd predicted a bitcoin rebound by 2019. He told the CNBC that this is a “trading market” where playing both the short and long-term will pay off, according to the Live Bitcoin News.

Gordon was also joked at during the interview when he suggested that Bitcoin might go as low as $4,000, which is the lowest ever predicted by an analyst. Gordon is not the only one speaking about the prices Bitcoin will hit in the coming months. CEO of market strategy and sector research Fundstrat, Tom Lee believes it will hit $25,000 in 2022. An even more bullish statement by Twitter madman John McAfee was that Bitcoin will hit $15,000 by the end of June 2018.

Last week, CEO of The Blackmore Group, a real estate investment house, Phillip Nunn, predicted the value of Bitcoin to go as high as $60,000 by the end of this year. He is not the only one to come forward with such bullish predictions since the downfall of Bitcoin. Many other CEO’s and businessmen have claimed that the value of Bitcoin will gradually increase over a period of few months and will show unexpectedly high rates by either the end of 2018 or the beginning of 2019. Todd, on the other hand, has predicted the lowest value that Bitcoin might be able to hit by the end of this year and the beginning of the next.

Bitcoin has drastically fallen over the last few months as reported earlier. With this continuous downfall, it is expected by most analysts that Bitcoin will go as low as $5,947 by February 2019. Some enthusiasts like Phillip Nunn expects Bitcoin to hit $60,000 by 2019 whereas other analysts like Todd believes it will only reach $10,000. Only future can tell where exactly Bitcoin will lie in the next 5 months.