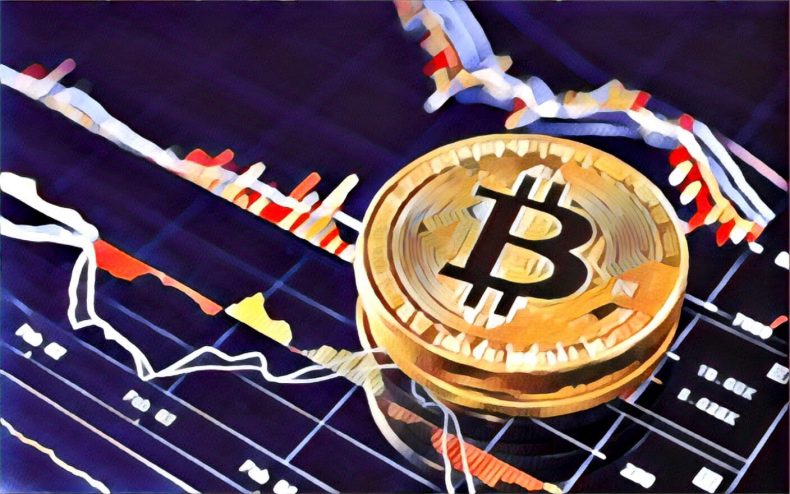 Bitcoin is back in action!

The turbulent cryptocurrency is holding its ground amidst a sell-off from investors Bitcoin is now building a momentum to mark its next target value, $8,000.

After hitting an all-time low in May, going below $5,500, the world’s largest cryptocurrency by market capitalization experienced an upsurge, last week, crossing $7,000 in value. After experiencing an investors’ sell-off, Bitcoin value experienced a three percent downfall over the weekend, hitting $7,333.

After this fluctuation in value, Bitcoin is regaining against its loss value to stand at $7,636. This upsurge indicates that the cryptocurrency can recover steadily when testing against the market’s previous close value and previous high value at $7,575 and $7,694 respectively.

One of the factors that have contributed to this upsurge in the value increase is also the increase in volume. If the increase in value is unable to maintain against the same amount of volume in the coming hours, then it can result in the halt of buying and price action.

However, if the current momentum continues, the investors can expect the exponential moving average (EMA) to cross the short-term average, creating a setup for the asset value rise that can edge closer to $8,000.