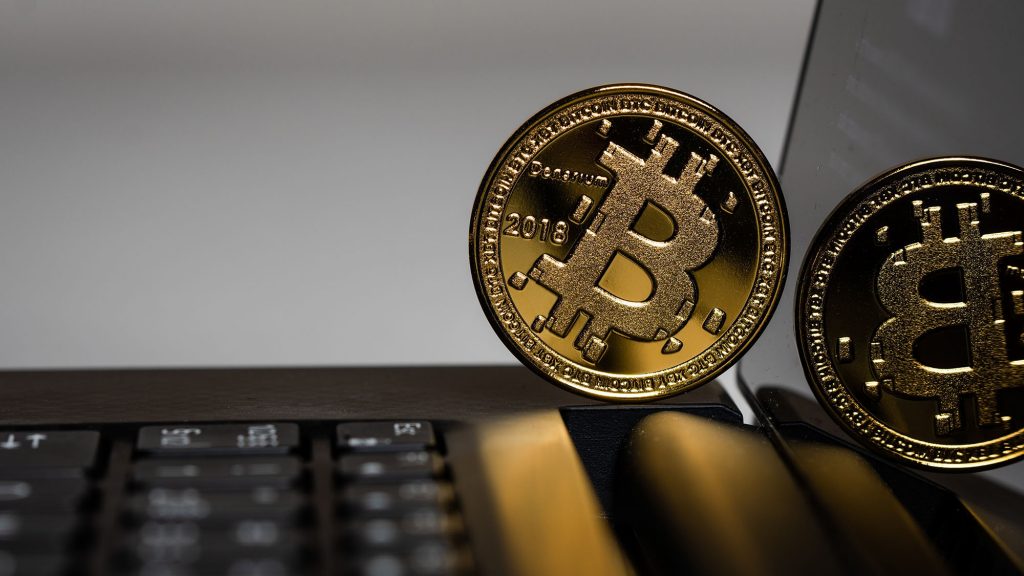 The rate of Bitcoin has been doomed for sometimes but since Sunday the currency has breached to $10,000 for the first time since early June. The world has in general felt the economic blowout due to the coronavirus pandemic which forced the world to go into extreme social distancing phase. Bitcoin came into a halving phase in May but as the economy is getting stable the rate of Bitcoin is exceeding.

The halving has affected the supply side of the bitcoin and enhanced the time needed for miners to find their break-even points.

The head of Business development at Cryptocurrency exchange Vijay Ayyar said that the Bitcoin owners were scratching their heads whether to sell off their Bitcoin to the small-scale entrants of the market that could lower the price and make it more attractive for the bigger traders so that they could increase their digital assets.

In an interview, he said: “This doesn’t seem to have happened. What we have unfolding is potentially re-accumulation by big players, joined by smaller traders in an attempt to push BTC higher past 10k ad more past 10.5K, which is the big resistance level, where BTC last put in high.”

He further said: “We still haven’t broken the 10.5 K level, if that happens; BTC is probably running to 15K. All signs point to that at this point.”

Though Bitcoin was higher last week, renowned Wall Street indices were lower. Gold on the other hand has continued to rise in rate and has touched an all-new record in terms of Price. Though Bitcoin is an excellent digital investment trader are uncertain as it possesses 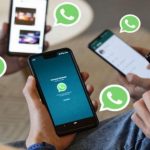