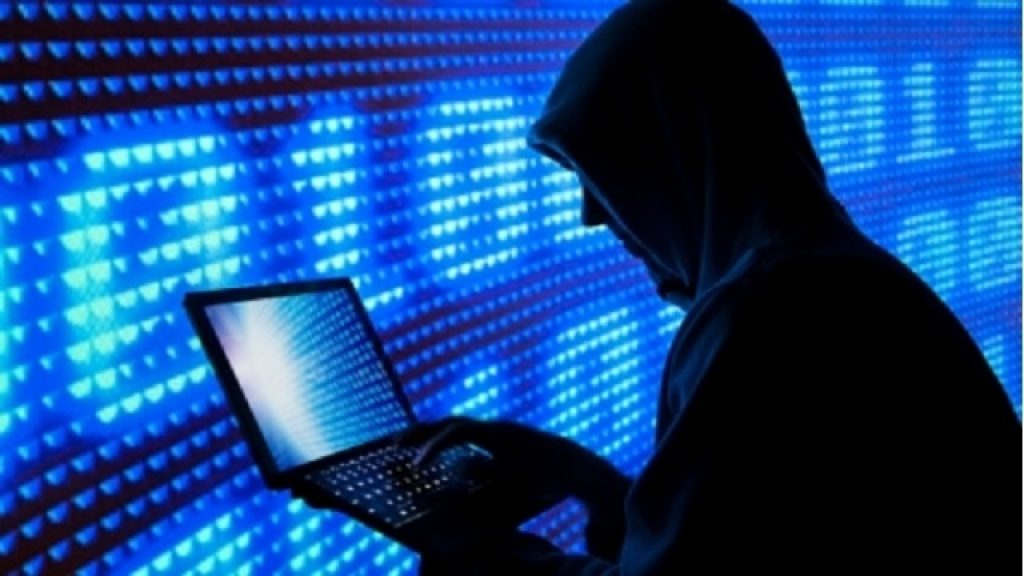 South Korea’s leading digital currency exchange and the world’s sixth largest by trade volume, Bithumb has fallen prey to a hack, losing $30 million. Now the exchange has suspended all deposits and payment, temporarily.

Bithumb has released a statement and announced compensation for the affected users. It said,

“We checked that some of the cryptocurrencies valued about $30,000,000 were stolen. Those stolen cryptocurrencies will be covered from Bithumb and all of the assets are being transferred to a cold wallet.”

Bithumb recently noticed abnormal access to its cold wallet after it moved a large amount of Ethereum to it. Therefore, the cryptocurrency exchange announced an abrupt server check on June 16th, to maximize security settings of the wallet. The maintenance exceeded the scheduled time. Three days later, the hot wallet was hacked. According to Sentinel Protocol, a project specializing in hacking, scam and fraud detection, some of the stolen currency also included Ripple.