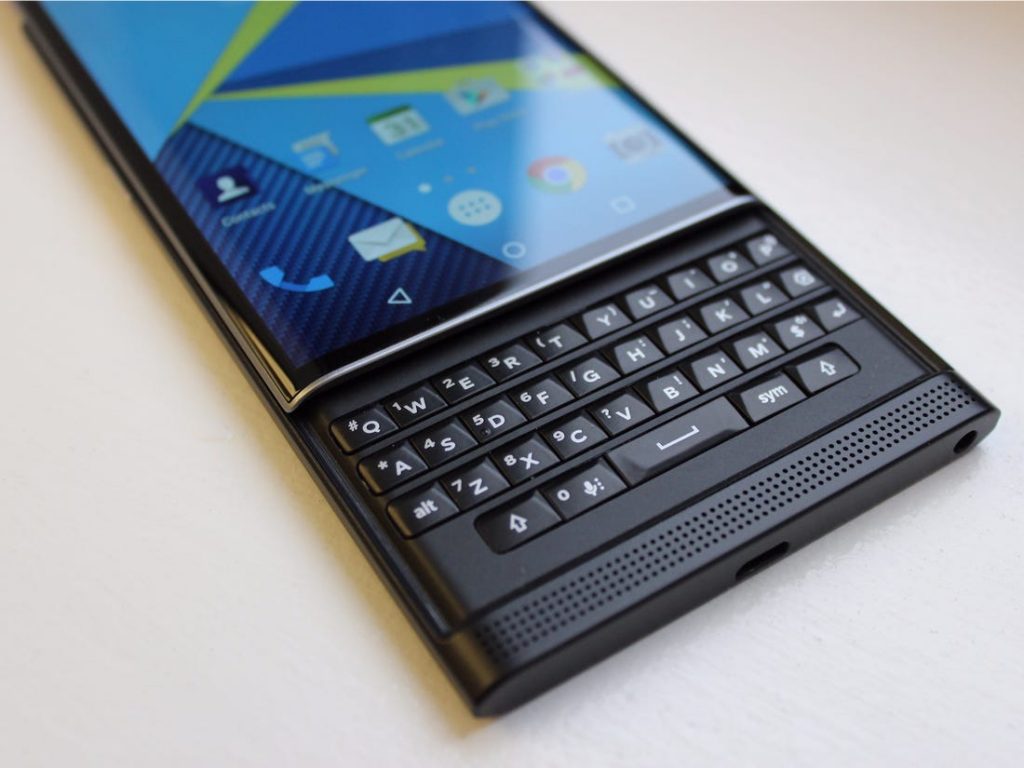 Blackberry, a company well known for its physical QWERTY keyboard, is ready to make a huge return as they aim to introduce a 5G smartphone with the classic keyboard in 2021 according to a report from Nikkei Asia.

Blackberry initially being one of the top tier smartphone brands in the early 2000’s faced huge decrease in profit and consumers after the arrival of the iPhone and Android smartphones. Despite of their partnership with TCL, Blackberry could not catch up with the current trend of smartphones. By late 2020, Onward Mobility acquired the license to sell phones under Blackberry’s name and had even announced new plans for the brand’s reboot.

According to the report from Nikkei Asia:
“Onward Mobility is hoping for better luck through its partnership with FIH Mobile, Foxconn’s Android phone-making arm. They are jointly developing the new model to be sold under the Blackberry brand, featuring the signature keyboard as well as a top-of-the-line camera and 5G connectivity.”

However, Onward Mobility CEO Peter Franklin further added that this smartphone will retain the classic outlook of the Blackberry and will support 5G connectivity while rocking the latest Android OS. Moreover, the flagship phone is said to offer greater protection against data leaks and other cyber threats. The CEO added that the flagship phone will also feature top-of-the-line camera hardware.

Despite of the Blackberry’s iconic keyboard, users are now more accustomed to touch based keyboards that interacts with the phone’s OS. When asked about the reason behind the keyboard, the CEO responded:
“To me, the keyboard is one of those things where your brain subconsciously picks up on very minute differences between devices. It’s paramount to me that we have a great experience and a great feel both for the tactility of the keyboard, and how the keys respond and feel.”

The project which was initially announced in August 2020 has currently no official date for the launch. Furthermore, it has been added that Blackberry’s former partner TCL will not be involved in any further development of Blackberry products. 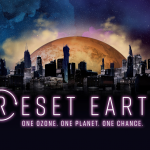