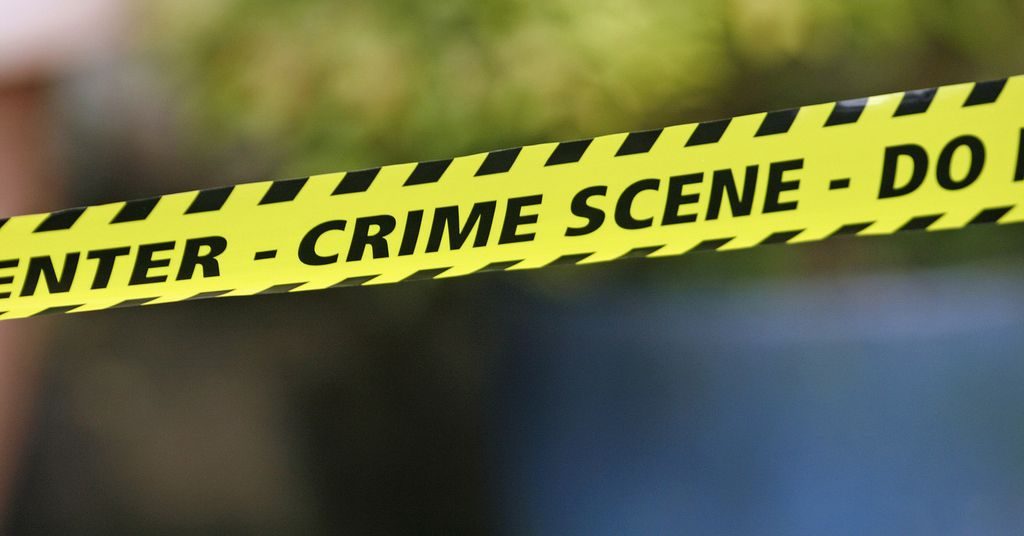 Kenichiro Okamoto, a prominent Japanese blogger who specialized in online security and online abuse has been stabbed to death minutes after delivering a seminar on online trolls. Kenichiro was a well-known cyber-security expert who wrote regarding online abuse. He died this Sunday, 15 minutes after he got finished with the seminar. The seminar was being held in Fukuoka, a city in South West Japan, roughly 850 km away from Tokyo.

Kenichiro was stabbed by a man named Hidemitsu Matsumoto. Reports claim that Kenichiro had an online argument with Matsumoto, who apparently harassed him online prior to stabbing him after the seminar. Japanese news agencies have reported that Kenichiro went to the restroom after delivering the seminar wherein he was stabbed by Matsumoto multiple times in the neck and chest. Matsumoto fled from the crime scene on a bike, according to various sources. However, he handed himself over to the police three hours afterward.

Kenichiro was taken to the hospital soon after, in vain, however. He was declared dead when he reached the hospital and neck and chest injuries were confirmed to be the cause of his death. After handing himself over, Matsumoto wrote a note accepting responsibility for the attack. He reportedly confessed to the murder by saying, “ I am responsible for the murder in Chuo Ward”. A blood-stained knife, measuring 16 cm was found in the perpetrator’s bag. Police took him into custody and filed a murder case against him along with a case for violating the Act for Controlling the Possession of Firearms or Swords and Other Such Weapons.

Kenichiro used to work for an online-security firm based in Japan. According to his employer, he was a dedicated cybersecurity expert who had bundles of knowledge about the “Dark Web”, a part of the internet which cannot be accessed without special tools which ensure anonymity. People have come out to sympathize with the deceased, including a renowned journalist Daisuke Tsuda, who said, “How could this have happened?”.

This incident serves as a base for users and law enforcement agencies to start taking online abuse seriously. After all, human life is supposedly more precious than anything else, right? 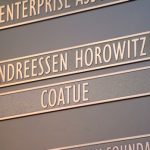