Both 3G and 4G coming to Pakistan! 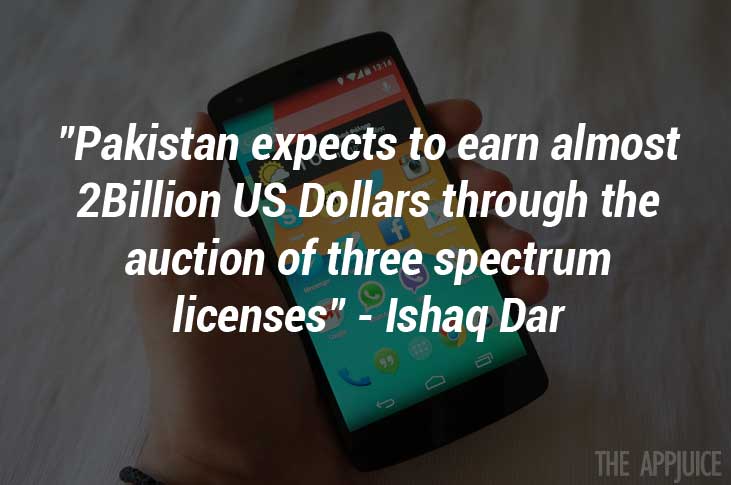 Both 3G and 4G coming to Pakistan!

The world has been using 3G for quite a while now and until very recently, things were looking down for Pakistan. Talks have been going on for a long while but it just got confirmed by the Finance Minister, Ishaq Dar that the Government of Pakistan will indeed be auctioning three 3G and two 4G licenses in Pakistan this April. Talking to the media, the Finance Minister confirmed that Prime Minister Pakistan, Mian Muhammad Nawaz Sharif had approved the deal. It is worth noting that the neighboring war-ravaged Afghanistan has been using 3G services since 2012.

The details are still being gathered but according to sources the 3G license of bandwidth 10Mhz-2100Mhz and a 4G license of band 10Mhz to 1800 Mhz will cost $295 and $210 million respectively. The government will be charging a 3% rate on the equal installments that will be paid by the teleco companies over a period of five year. The upfront payment has been set at a flat 50% of the required amount.

The 3G services will offer around 2Mbps speed to its users, an increase that will be welcomed by the Pakistani population who are increasingly using smartphones. With 4G connections, networks could offer almost 100Mbps of speed. However, given the cost constraints, some network companies in Pakistan are worried that the service may not be a good idea. Telenor, China Mobile and Mobilink are among the Pakistani networks that have shown a keen interest in buying the licenses. 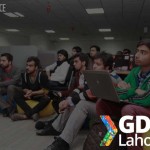