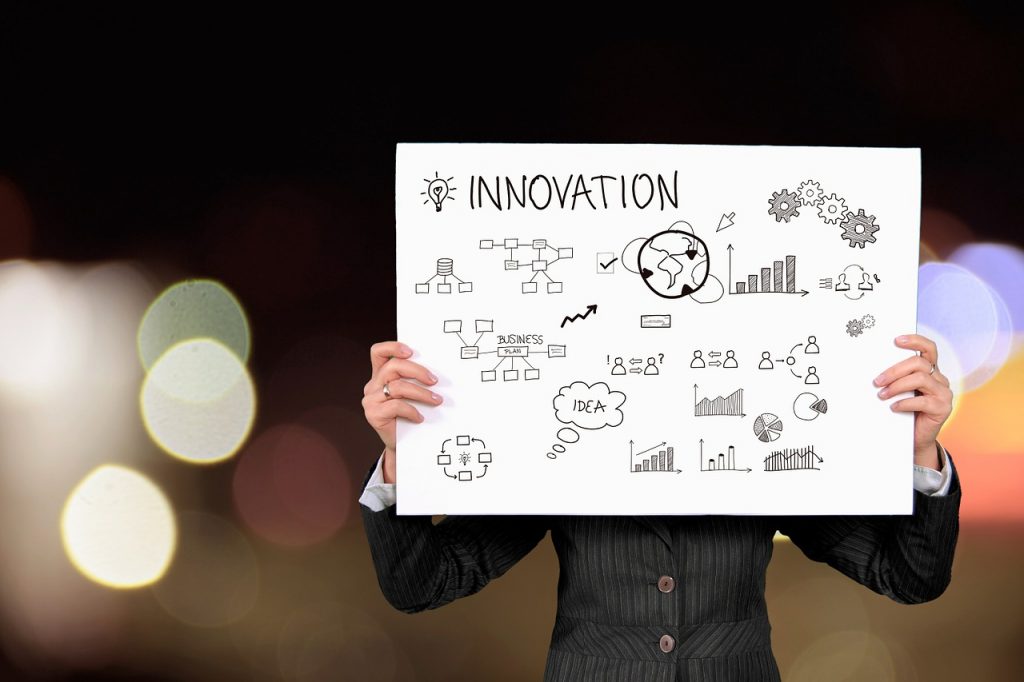 The recent survey by the OICCI (Overseas Investors Chamber of Commerce and Industry) shows that the business confidence in Pakistan has declined a lot in the last six months. This is due to the many challenges faced by the country including energy, government policies, as well as security.

For those who are not aware, BCI is a bi-annual assessment, that is being sponsored by the OICCI. The assessment started back in June 2010, and the survey’s respondents are from both, OICCI and common companies. Which makes an association of more than 195 multinationals that are currently operating on the territory of Pakistan.

The highest BCI score that was ever recorded was 36%, and it was in April of the last year. The current 13% is the significant decrease, and only the services sector showed a confidence boost of 4%. On the other hand, retail and manufacturing sectors lost 4% and 9% compared to the last reading.

It’s believed that the most important factors that were responsible for this drop include reduced capital investment plans in the next 6 months, and also the unstable business situation that was spread throughout the country in the last six months.

The president of OICCI, Khalid Mansoor, has said that “Downward trend in business confidence, including amongst foreign investors, is very disturbing considering the current improved economic parameters.” He also stated that the members of OICCI are confident that these readings will be studied and that measures will be taken to improve the situation.

BCI scores have unveiled that among the various business sectors, the most booming ones are the financial services with 58%, cement/chemical with 27%, followed by non-metallic with 23%, and real estate with 21%. On the other hand, the most restrained sectors include tobacco, with -38%, petroleum with -13%, and even textile, with -2%.

One Reply to “Business confidence in Pakistan has declined, Survey Report”