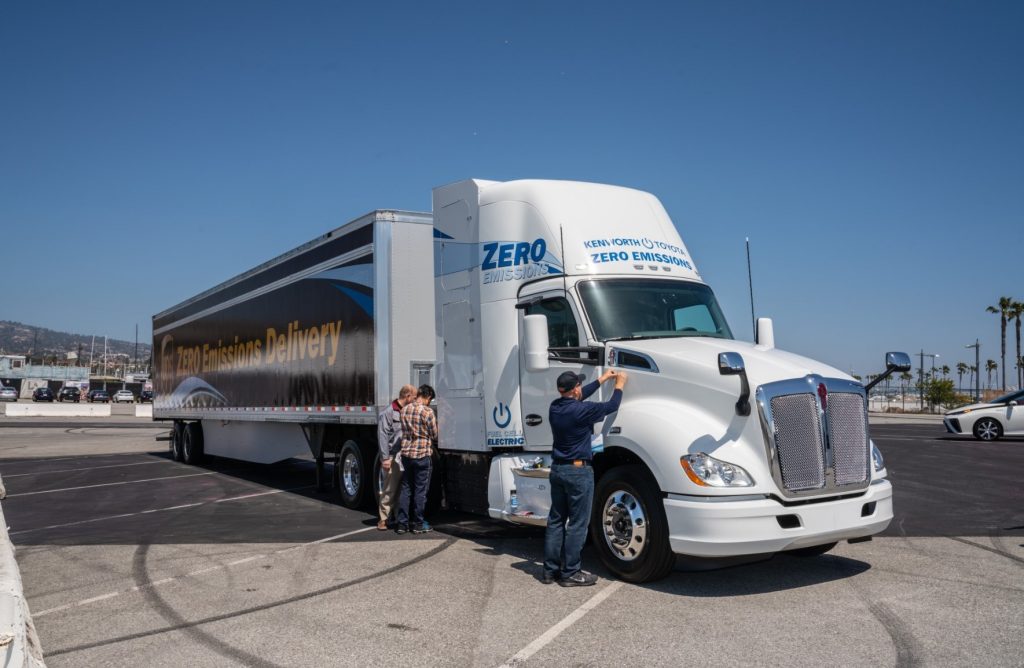 A new decree passed by the California Air Resources Board (CARB) will require all heavy trucks in the state to be ‘zero-emission’ by the year 2024. The mandate, which is being deemed as the ‘first in the world’ could be the first step towards the state accomplishing its long-term goals.

Heavy trucks, more specifically medium to heavy-duty trucks weighing 8,500 pounds or more are usually used to move goods between cities and over long distances. The rule set by CARB mentions that all new trucks being sold in the state of California will have to be zero-emission by the year 2040. The announcement, made in a blog post on CARB’s website also says that this requirement, alongside the new shift towards electric vehicles, “will help California meet its climate goals and federal air quality standards, especially in the Los Angeles region and the San Joaquin Valley-” these areas are known for having considerably large levels of air pollution.

Other than this mandate, two other complimentary regulations are in the works down at CARB: the first of which would regulate the new trucks that still use fossil fuels to include the most effective exhaust control technology to reduce the amounts of oxides of nitrogen produced during combustion. The second proposes a, “requirement for larger fleets in the state to transition to electric trucks year over year.”

CARB has also made other propositions to better the air quality of the state in the recent past by setting rules to make buses and shuttles – used by transit agencies and at airports – electric vehicles by the year 2030. 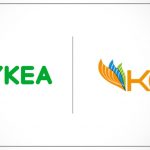 K-Electric bills can now be payed through Bykea services