“Call me crazy, but I don’t really care what happens to my facebook profile after I die.” 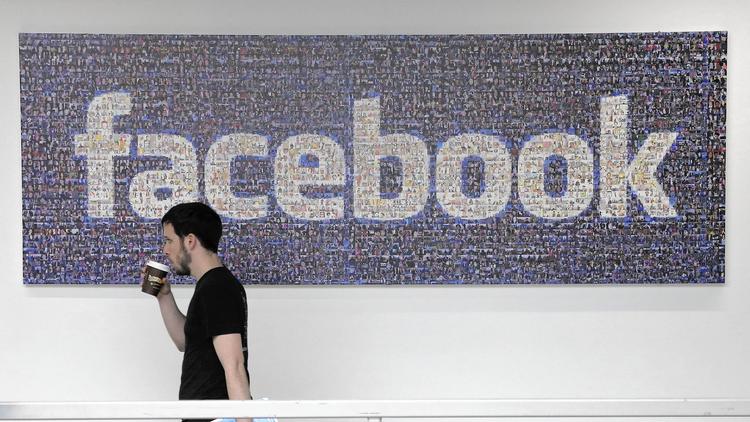 Voldemort may have taken his infatuation with immortality to an extreme but admit it, we have wished for it at more than a few times in our lives too, right? Well, there’s good news and bad news. Assuming you’re the bad-news-first kinda person, I’ll begin with the worse. Someday, somewhere, the day will come and you will die. Not virtually though! Thanks to Facebook’s policymakers, the good news is that at least one form of you, your social identity, will remain immortal. 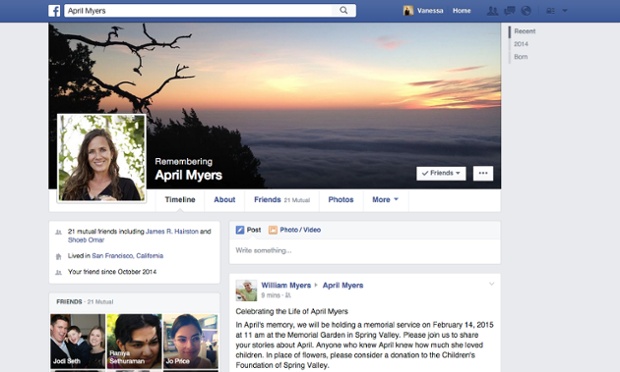 To a great many users, wondering what the ultimate fate of their information is (in case of death) has been a bothersome thought. And for what seems like a very long time, Facebook has struggled to find ways of dealing with accounts of the deceased individuals and maintaining a balance between the individual’s privacy and demands of the family. However, that has changed. Last week, Facebook announced its policy which permits users in the US to appoint a “legacy contact” who they can leave in charge of their account upon death. (The release of this feature in other regions is set at a later date.) Previously, in the unfortunate event of users’ death, accounts got frozen in the sense that they could not be logged into or edited. After family and friends provided the mandatory evidence of death, the respective account of the deceased was ultimately “memorialized”.

While the legacy contact will not be able to gain access to a user’s private messages, they will be permitted to make a special last post on behalf of the deceased, post to his/her timeline, download and update profile and cover photos, and respond to friend requests. In addition to the option of designating a legacy contact, users are also provided with the alternative of having their account shut down permanently.

An official Facebook blog post announcing the release of this new feature went on to state, “We hope this work will help people experience loss with a greater sense of possibility, comfort and support”. The whole idea of an immortal online presence may seem strange, even creepy, to some. I for one will have to agree with Tim Stevens on this in that, for obvious reasons, what Facebook and people decide to do with my account in the event of my death will be of no significance to me whatsoever. But just how comforting the experience of a lingering online presence is to friends and family, only time (and death) will tell. 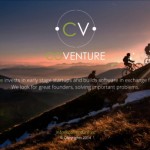