Call of Duty: WW2 requires double the amount of storage space on PS4 than Xbox One 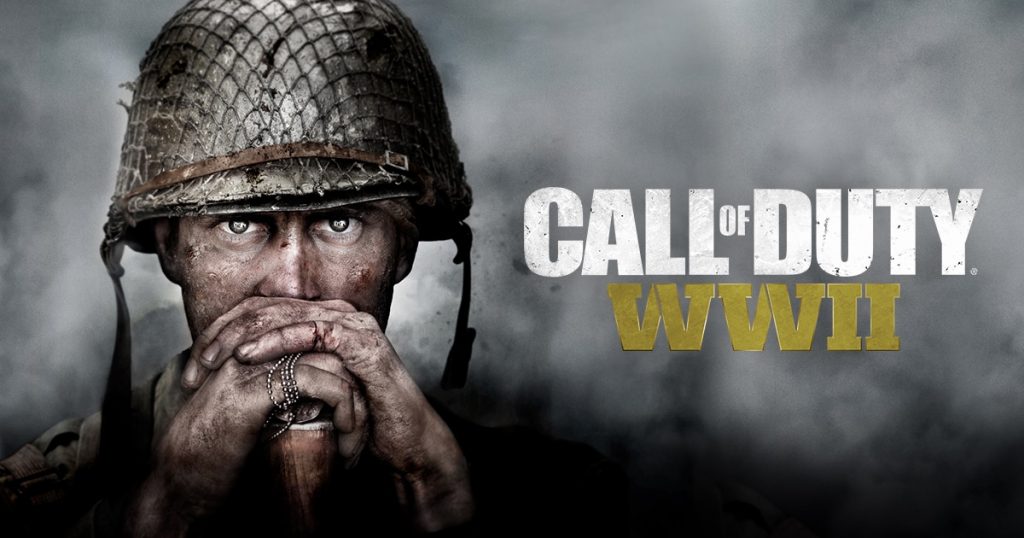 Call of Duty WW2 is just a couple of weeks away from launch. The game will bring World War 2 back after a long period of time. Today, the company has revealed that it will require 80 GB of hard disk space on PS4 to install. That is more than double the 45 GB space required to install it on Xbox One. So if you are planning to download Call of Duty: WW2 on your PS4, you need to start saving hard drive space now.

80GB storage space is way more than the current standards. Plus both the PS4 and Xbox One are latest generation console so there should not be this much difference in required storage space. The main reason behind this huge difference in sizes could be the high-resolution textures of PS4 Pro. As PS4 Pro supports 4K graphics. Xbox One X, the PS4 competitor is also launching soon so there is a possibility that game gets the high-resolution textures updates after its launch. 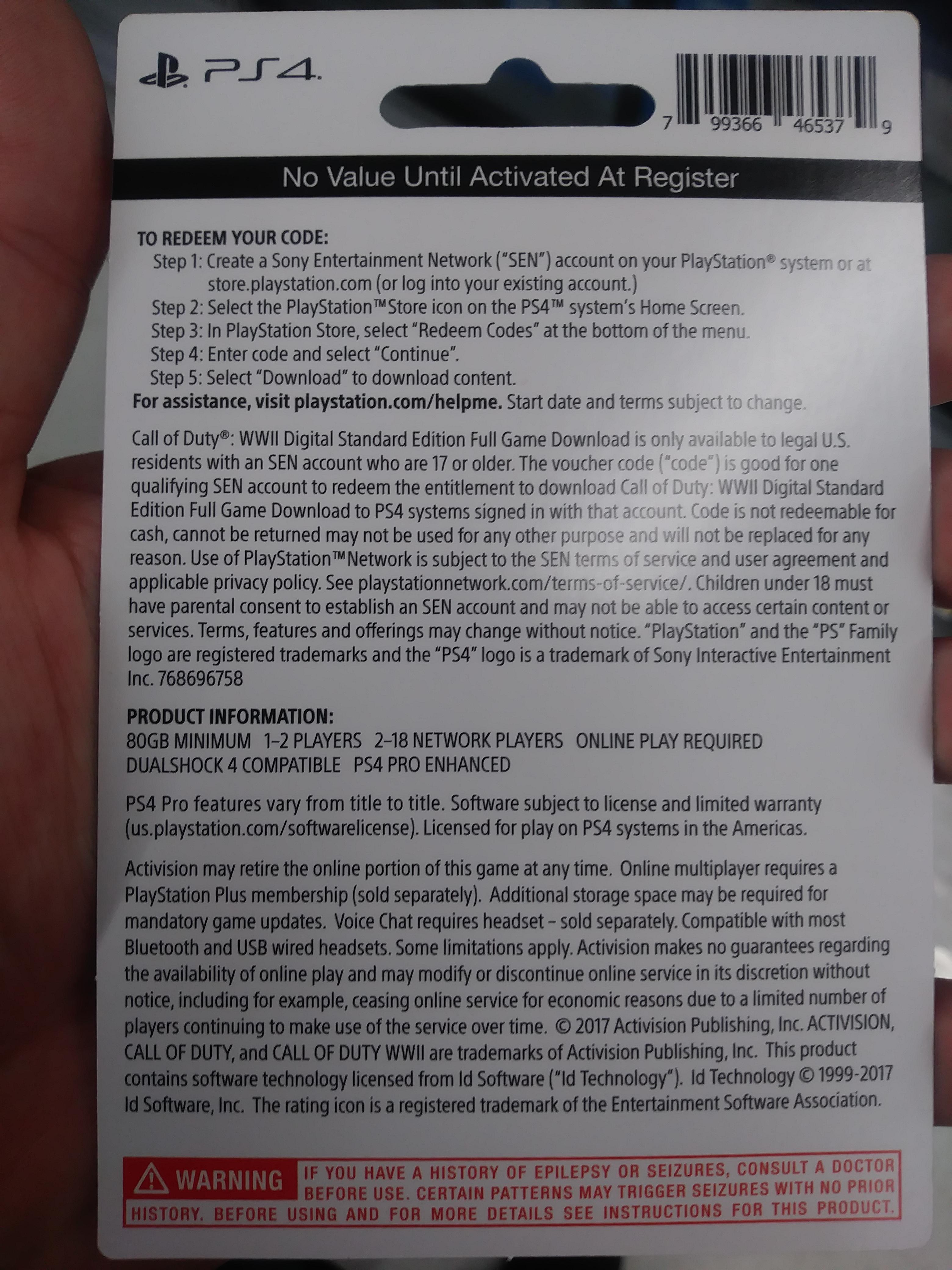 There are still no words on the final system requirements for the PC version so we can’t say how much hard drive would it require on PC but we are guessing it would be somewhere near the requirements of PS4 as PC also supports high-resolution textures.

Activision, the game publisher, assures that the PC version of Call of Duty: WW2 will have better Anti-Cheat/anti-Hacking Technology as the beta version was full of hackers and cheaters disturbing the gameplay experience.

Call of Duty: WW2 is the first COD game after Call of Duty: World at War to be set primarily during World War II. The game is set to release worldwide on November 3. (Yes, the same day the iPhone X is launching). It will be available for Xbox One, PS4, and PC. 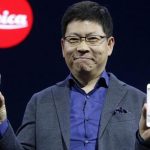