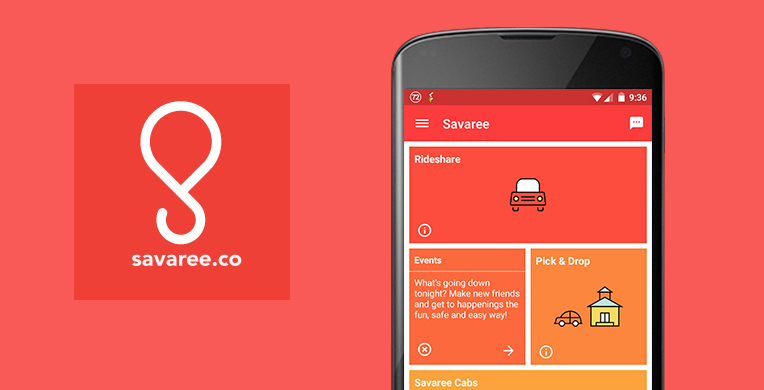 Today, Careem sent out a press release announcing that they are acquiring Savaree for an undisclosed amount of money. Founded by Madeeha Hassan in 2014, Savaree quickly became a go-to service for car pooling and hailing across Lahore but her journey of leading the little startup is finally over as she’ll be joining the Careem’s global product team as the product lead for Pakistan.

“We have had serious admiration for Madeeha, her grit, her entrepreneurial spirit and her awesome tenacity,” said Managing Director of Careem, Junaid Iqbal. “She built Savaree from ground up, knows the nuts and bolts of this business and we are super excited to have her on board and lead product innovation for Pakistan. Careem’s strength in the region has been its localization of products, and Madeeha’s addition to the team is a shot in the arm on that front.”

Previously, Madeeha has also received an opportunity to apply for a job at Uber after a representative of the globally reknowned ride-sharing company visited Pakistan but she refused to give up on her dream for Savaree. Even after that, she received an offer from Careem’s founders for becoming the marketing and design head of VentureDive, the company responsible for launching Careem in Pakistan but it seems like this was the job she was waiting for.

“This is still dream like for me,” said Madeeha. “Hailing from Sadiqabad, graduating in Biotechnology, launching a tech startup, and to be acquired within 2 years, and now to join Careem, the region’s most exciting startups. I see in Careem the same vision and values that i identify with deeply.”

Careem itself launched in Pakistan in 2015, and is a chauffeur cab booking service that serves over 20 cities across the Arabian Gulf, North Africa and Pakistan. 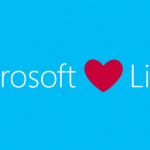 Ubuntu is officially coming to Windows 10