TechJuice > News > Careem and Uber to be banned in Sindh

Careem and Uber to be banned in Sindh 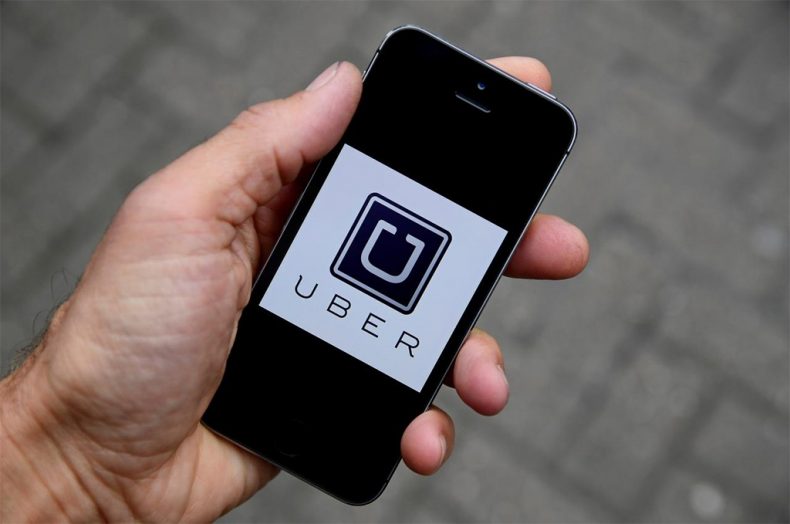 The Sindh government has decided to ban Uber and Careem. The two ride-hailing services have been given a one week time to regularize their operations, failing to do so will result in the termination of their services. To put it simply, the Sindh officials said that the two ride-hailing services operated outside the government rules. The ban will be applied on the city of Karachi and the rest of the Sindh province.

The Provincial Minister of Transport Awais Shah, at a meeting of the province’s transportation department, told other officials that they plan to ban Uber and Careem. He said that the Sindh government is preparing to write a letter to both ride-sharing services ordering them to cease operations in Karachi and the rest of the province. The Minister further revealed that they are thinking about banning uberMOTO and Careem Bike, the bike-sharing services which are subsidiaries of Uber and Careem. At the same time, the Sindh government had also announced to approach the Pakistan Telecommunication Authority to block the apps of the online cab services.

The move comes after a recent incident that took place on Karachi Shahrah-e-Faisal where a medical student jumped out of the cab and accused the driver of harassment. The student was unharmed and the driver was taken to the police. The driver, who was arrested and subsequently released on bail denied the charges.

A history of non-compliance with the Government?

Interestingly the Provincial Minister revealed that the Sindh government signed a memorandum of understanding regarding route permits with the ride-sharing service three years ago. However, he claims that the two companies have not been complying with the MOU and are instead operating under their own rules without government approval. He also said they will ban Uber and Careem if they do not accept the Sindh government’s route permits within the next seven days.

This isn’t the first that the government of Pakistan has tried to ban Uber and Creem. Last year, officials in Punjab also talked about banning Uber and Careem, citing that the two ride-hailing services were not properly registered and/ or certified. However, the problems appeared to have been resolved because both services continued to operate unhindered in both provinces after that report.

TechJuice reached out to Uber and Careem to get their thoughts on this recent development. Uber told TechJuice,

“Sindh Government has been supportive of disruptive technologies in recent years and we appreciate the role they have played in providing masses a more convenient and affordable mode of transport along with creating numerous economic opportunities. We are looking forward to working with the Sindh Government to address their concerns.”

“Careem’s services are running as normal across Pakistan, providing our customers with safe, affordable and comfortable rides.”

As of now, both Careem and Uber services are up and running in Sindh.

This recent move by the government might have shocked the ride-hailing services. Just recently, Uber’s Chief Business Officer visited Pakistan and met with the Ministry of Information Technology to discuss growth opportunities.