CES 2018 ends, here is all the smartphone news from the tech show 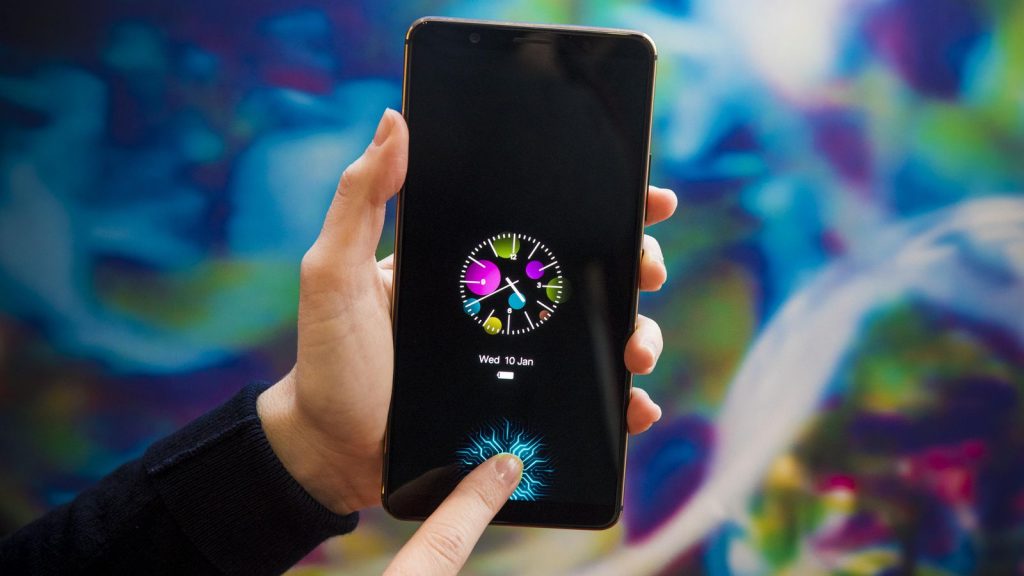 Consumers Electronics Show (CES) 2018 has ended yesterday. There were not any foldable phones revealed at the biggest tech show as rumored earlier. And the Samsung’s beast Galaxy S9 also wasn’t unveiled at the event; it is now set to launch next month at MWC. Though CES is not specifically regarded as the event for smartphones’ launches as its scope is widespread to various electronic gadgets, from drones to robots to autonomous vehicles, yet the event had plenty of news on smartphones and their accessories.

Mobile phone launches and announcements are usually associated with Mobile World Congress (MWC), yet this year’s CES revealed several fascinating announcements of various smartphones. Let’s start with the announcement of most interesting technologies.

Other important news from the smartphone industry at CES also points out that Huawei has lost AT&T and Verizon backing. This means that the third largest smartphone manufacturer will not be able to reach masses through carrier plans. However, the phones will be able in unlocked versions.

Samsung’s rival LG is going to revamp its G-series but we are not sure about what’s going to happen. OnePlus will soon be able to get deal with a US carrier, which will expand the reach of Chinese manufacturer in the US.

These were the major news and announcements of smartphones revealed at CES, while there were other gadgets at CES which stole the show completely. 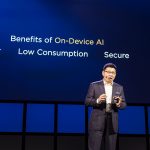