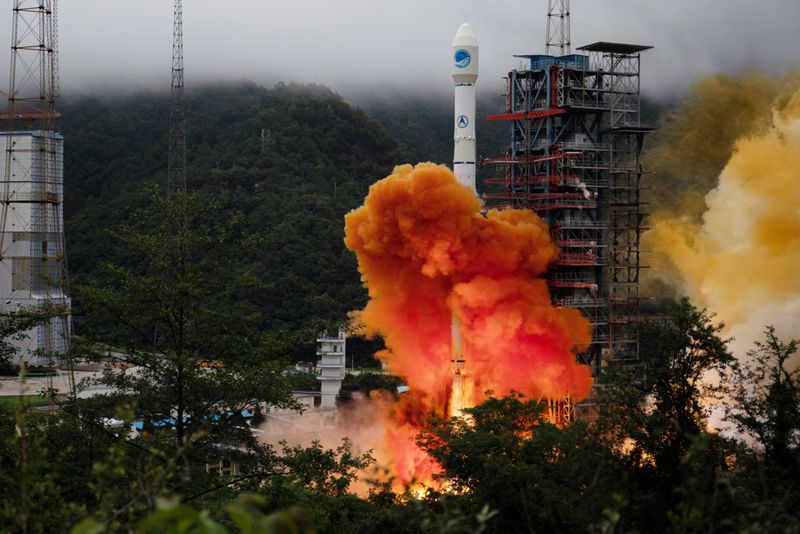 China has made its final launch in the BeiDou-3 navigation system- a system designed to rival the United States’ government-owned GPS network.

The launch now allows China to use its own navigation system and advances the country further into becoming a major global power.

The 10-billion-dollar project consists of 35 satellites, the last of which was launched on the 23rd of June 2020. The first BeiDou system, officially named the BeiDou Satellite Navigation Experimental System (also known as BeiDou-1), was launched on the 30th of October 2000. BeiDou-1 provided limited navigation for China (and some of its neighbouring regions) since the launch and up until 2012, when it was decommissioned.

This third version of the Beidou Navigation Satellite System (BDS) now allows for global navigation and stands as a rival against USA’s GPS, Russia’s GLONASS, and the European Galileo system. A more accessible and integrated BDS-central system is expected to be up and running by the year 2035.

The launch comes at a time when tensions are on the rise between the United States and China: President Trump has repeatedly remarked that China has handled the outbreak and containment of the coronavirus poorly. He has also ended preferential treatment for the city of Hong Kong in all trades and travel following a security law put in place by China.

The final launch of the system was scheduled for the 16th of June but was delayed when technical problems were found in the rocket during pre-launch testing.

The development of the Chinese Space program was fast-tracked by Beijing as significant funding was directed towards developing the country’s own high-tech systems at the start of the century. Since then, China has carried out both manned and unmanned launches into space and has become a serious contender to the USA in the global space exploration competition. 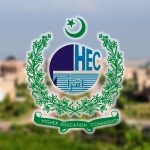 Government urges HEC to reopen universities, SOPs to be discussed