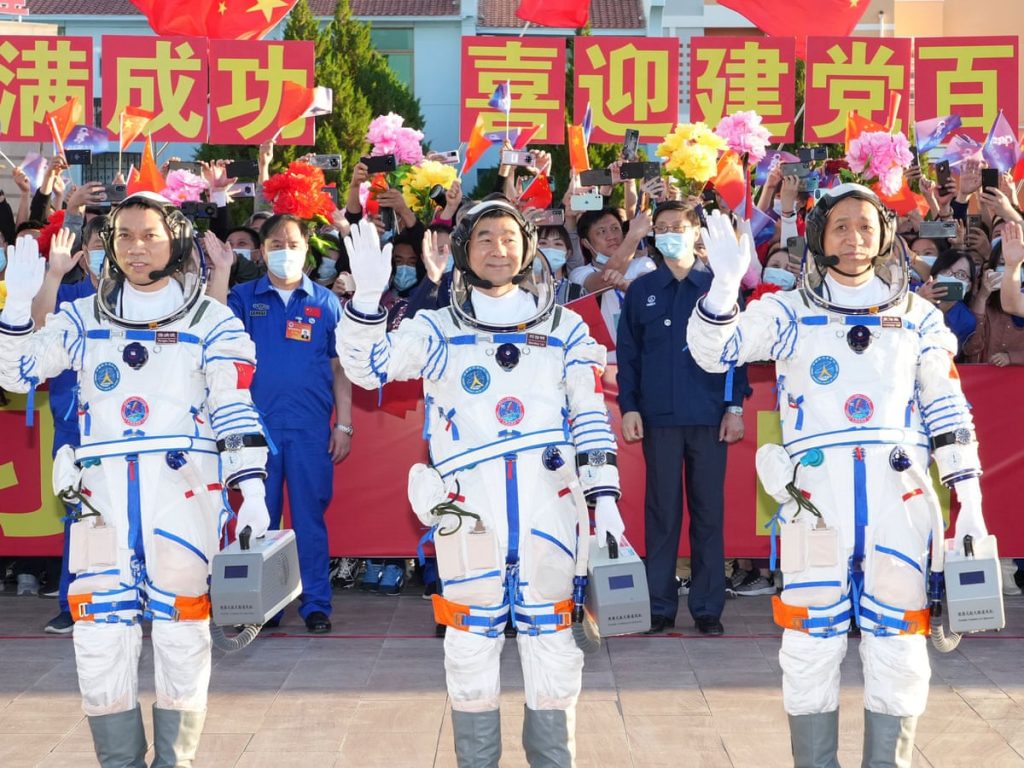 In recent news, China launched its first crewed space station consisting of three science-minded military pilots rocketing to a new orbiting station. The astronauts were seen off by the officials and other military personnel while the crowd sang songs of patriotism.

These astronauts will be traveling in the Shenzhou-12 spaceship launched by a Long March-2F Y12 rocked that blasted off. The crew consists of two veteran astronauts and a newcomer who will be staying three months in the Tianhe conducting numerous experiments and plan out further expansion for the space station.

With the ship launched, numerous adjustments will take place for a few hours to line up the spaceship for docking with the Tianhe. Hence, the travel time is down from the two days it took to reach China’s earlier space stations which according to the Chinese authorities is to ensure that the astronauts can have a good rest in space thus making them less tired.

This just goes to show how determined China is to get ahead in the race of space exploration as the country is not a part of the International Space Station (ISS) due to the government-related and secrecy issues with the U.S. However, instead of cooperating with the U.S, it has moved on to working with Russia and other numerous countries ensuring that China’s reach is far beyond the U.S’. 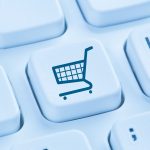