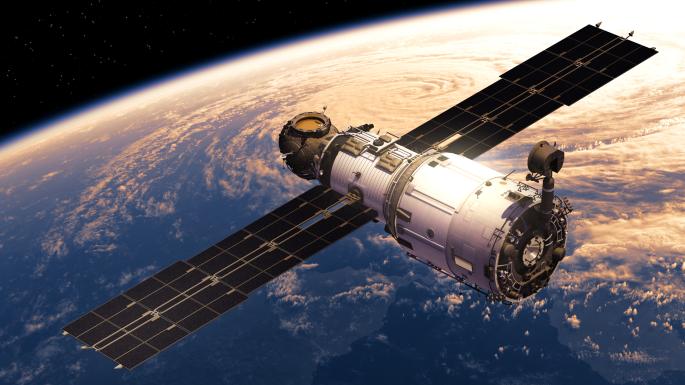 Pakistan has collaborated with the People’s Republic of China to launch 2x remote geo-sensing satellites in June, the Chinese news agency has reported.

According to a confirmation that has come from the China Academy of Launch Vehicle Technology (CALVT), the Chinese government is preparing the launch of remote sensing satellites for Pakistan. One of the two satellites that are to be launched, is an optical remote sensing satellite while the other one would be an experimental satellite. These satellites would be used for geo-monitoring and satellite imagery. The news of launching these satellites was in circulation for sometime now, but it wasn’t sure that exactly when these launches were to happen..

The Pakistan Remote Sensing Satellite (PRSS-1) has been developed keeping in mind the country’s multi-spectral imaging needs. Previously, Pakistan had to resort to consulting international satellites which cost a lot of reserves. The satellite will be catapulted into space using a Chinese Long March-2C rocket which will also carry a China-France oceanography satellite.

The geo-sensing satellites are the satellites used generally for observing the earth and surveying land resources. The PRSS-1 is going to be one such observational satellite that will help Pakistan in critical areas including agriculture, forestry, weather forecast and disaster management.

Currently, Pakistan only has one satellite into space. The said satellite known as PakSat-1R was launched in 2011 and, since then, it’s been assisting Pakistan authorities in communication and data broad-casting. 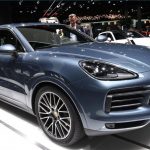