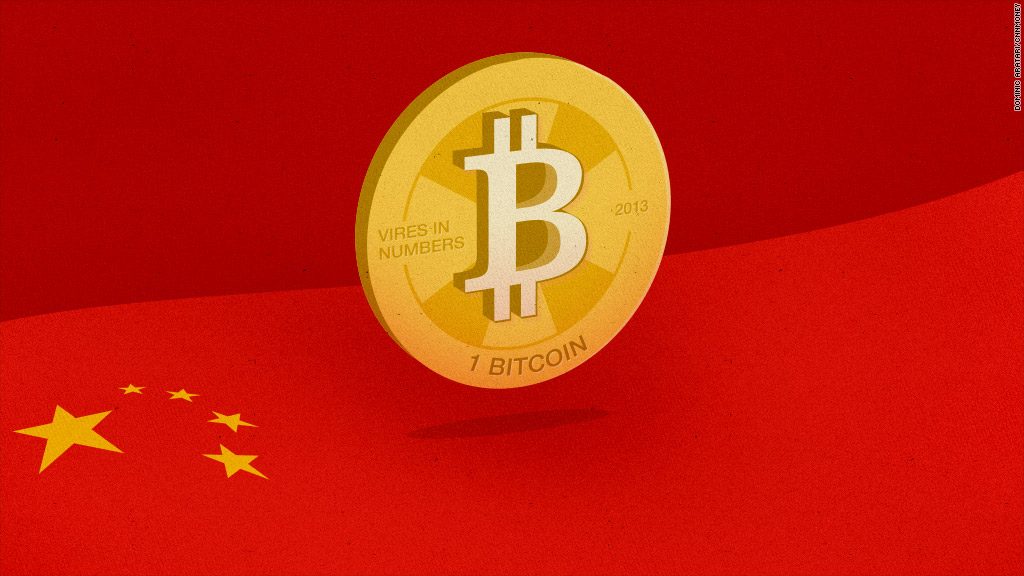 In an expected turn of events, Chinese regulators have announced that all Chinese cryptocurrency exchanges must stop trading to remain compliant.

China had previously expressed interest in banning cryptocurrency exchanges and today it has gone ahead and given an ultimatum to the exchanges to halt these services. Prior to taking this action, China also banned Initial Coin Offerings in the country. ICO has emerged as an alternate yet very effective way for startups to fund themselves.

How did the cryptocurrency market react to that? Badly. Just after the news that China might ban virtual currency exchanges, cryptocurrency market lost billions of dollars. At the time of writing this news, the value of a Bitcoin stands at $3000. This is the lowest value it has achieved in the past few weeks.

In other news, China’s second largest cryptocurrency exchange BTCChina just yesterday announced that it will also shut down on September 30. This is a major blow for the cryptocurrency users, traders in China and around the world.

After a flurry of negative press around Bitcoin, short term investors are also cashing out quickly to maintain the profits as the value of Bitcoin continues to decline. China is one of the biggest cryptocurrency markets and it accounts for 23% of the Bitcoin trades.

“China is practically building a cottage industry for mining and exchanging Bitcoin and other cryptocurrencies, so it is hard to believe that they intend to exit a market with so much potential upside,”

“Even the apparent ban on ICOs seemed to be more of a stopgap in order to get some policies in place. If anything, this example shows the volatility of the space and that some market-makers can likely take advantage of an unclear news cycle to create a sell-off and buy back opportunity.” 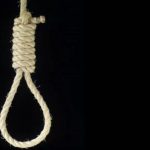