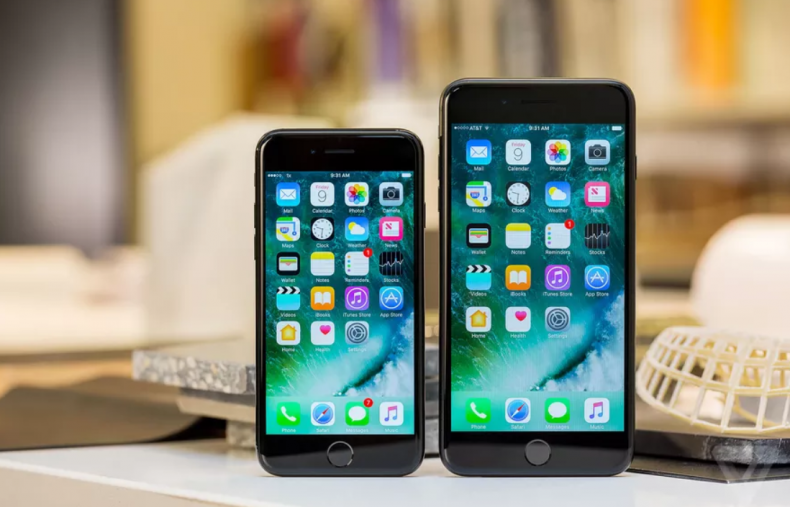 In a surprising decision, a Chinese court has banned the sales and import of most of the iPhone models in China. The court issued the order that sales and imports of all the iPhones except the iPhone XS, iPhone XS Max, and iPhone XR will be banned in China after finding that Apple Inc infringed on two patents held by Qualcomm Inc. These old iPhones cover up to 10-15% of the total iPhone sales in China.

According to Qualcomm, Apple violated two of its patents in iPhone 6S, iPhone 6S Plus, iPhone 7, iPhone 7 Plus, iPhone 8, iPhone 8 Plus and iPhone X, these patents enabled the iPhones to edit and resize photos and to manage apps. The court announced its decision on Monday but the ruling was put into effect last week. Apple was quick to react on this and in a statement responded rather aggressively.

In a statement released to Reuters, Apple commented, “Qualcomm’s effort to ban our products is another desperate move by a company whose illegal practices are under investigation by regulators around the world.”

Apple accused Qualcomm of playing dirty tricks and stated the fact that the chipset maker wrongly accused Apple of a patent that had already been invalidated by the international courts, Furthermore, the Cupertino giant also highlighted that Qualcomm has been fined millions of dollars for abusing its modem technology in Taiwan and China. Apple said that its old iPhones in China remain on sale and on Monday filed a request for the court to reconsider its decision. There have been lots of legal battles between Apple and Qualcomm in the past, the most recent of which includes Qualcomm accusing Apple of