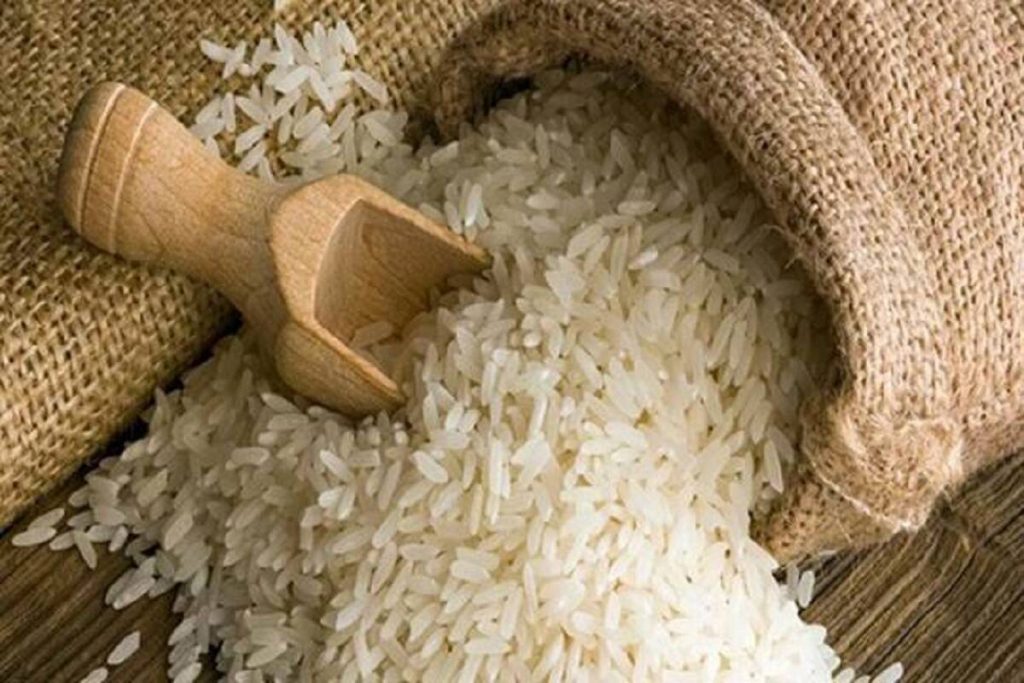 In recent news, the rice production in Pakistan is set to receive a notable boost from the startup of modern color sorter machines and seeds given by China to Pakistan in order to facilitate the sowing of the grain.

Michael Guo, Sales Manager of Hefei Meyer Optoelectronic technology international, told the China Economic Net that they had started to sell the color sorter to Pakistan in 2008 in order to further promote Chinese branded technology as most consumers prefer European developed products. Moreover, he highlighted that in the first five years they sold up to 50 machines due to the fact that the technology is cheap but also of good quality.

In regards to this Guo further added:
“Up to now, Meyer has sold more than 600 color sorter machines in the Pakistani market with a share of 40%. Most rice exporters are using Meyer color sorter machines, and they are very satisfied with it. MEYER color sorter provides the greatest guarantee of food security for all over the world.”

As a result, the production of rice and other grains has increased exponentially. 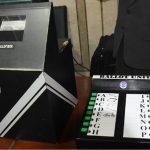