COMSATS partners with PIDF to promote science and technology 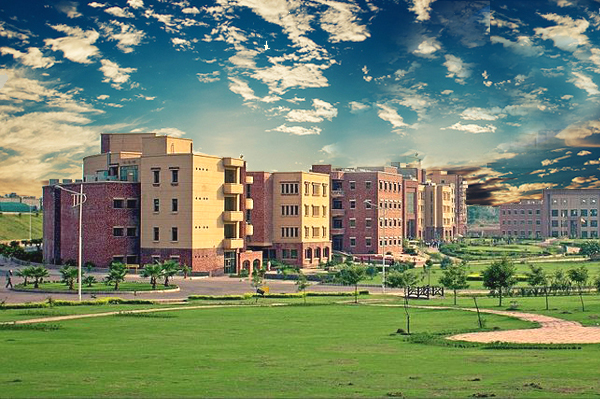 Recently, it has been reported that the Commission on Science and Technology for Sustainable Development in the South, better known as COMSATS has teamed up with the Pacific Islands Development Forum (PIDF) for the purpose of purpose of promoting science, technology, and innovation (ST&I) to achieve the sustainable development goals (SDGs).

A memorandum of understanding (MoU) – an agreement between parties indicating a common goal – was signed by the Executive Director of COMSATS, Dr. SM Junaid Zaidi and PIDF Secretary General Francois Martel on the behalf of their organizations.

The agreement was made at a ceremony in Islamabad hosted by COMSATS, which was attended by gathering of diplomats of COMSATS’ member countries, vice chancellors of science and technology universities, representatives of various government officials and representatives of international organizations actively working in Pakistan
.
As per the agreement, both organizations will cooperate in the form of a joint research, aiming to solidify the centers of excellence and support member countries through effective sustainable development.

At the event, Ambassador Fauzia Nasreen, an adviser at COMSATS Secretariat, highlighted the importance of the collaboration between the commission and PIDF stating it as a key way to explore possible avenues of cooperation focusing especially on innovation. Moreover, she brought attention to the importance of community-level development to achieve the sustainable development goals in member countries.

Furthermore, Pakistan’s High Commissioner to Australia Naela Chohan also described the agreement as a positive step to explore possible areas for collaboration. She then thanked the executive director of COMSATS for his immense support and encouragement that led to the partnership between the two organizations.

Share your thoughts down in the comments section.
For more on the technology, keep following TechJuice. 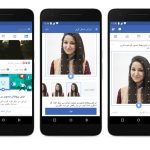 This is how you can secure your profile picture on Facebook