Construction of two big dams in the country is well under way, says PM Khan 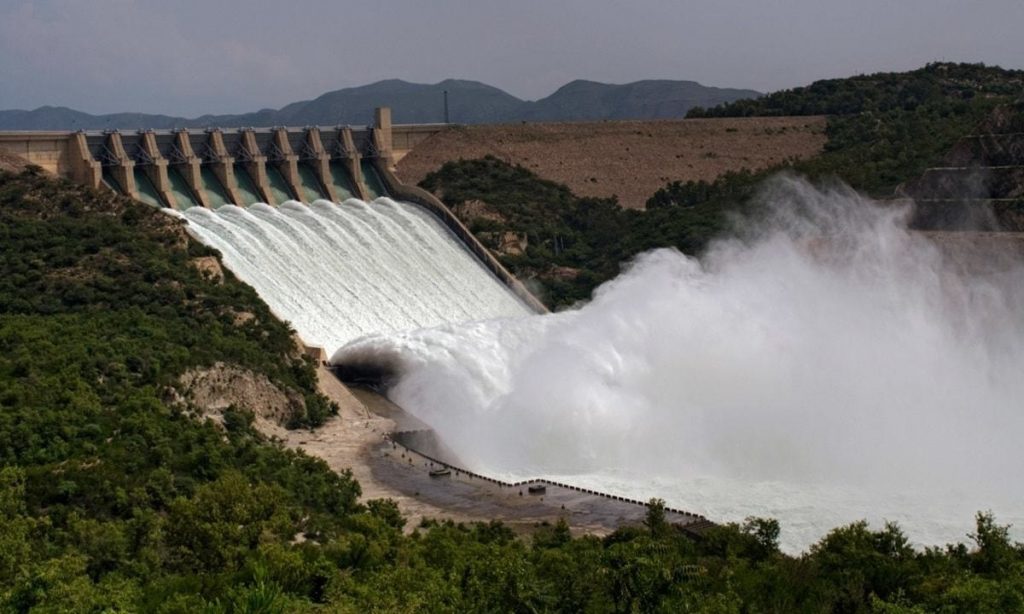 In a tweet posted on Tuesday, Prime Minister Imran Khan shared a video of the ongoing construction on the country’s two big new water dams: Mohmand and Bhasha.

Earlier this year, the Chairman of the Water and Power Development Authority (WAPDA), Lieutenant-General (retired) Muzammil Hussain said, during a Supreme Court meeting, that the two dams would be unveiled and functional later this decade. Mohmand Dam, informed the Chairman, was to start functioning at the end of 2024 and Diamer-Bhasha will be completed in the July of 2028.

The Diamer-Bhasha, at full capacity, will be able to store 10.5 cubic kilometres (8.5 million acre-ft) of water; water that will be used for irrigation, drinking, and producing electricity.

Mohmand dam is expected to irrigate over 16,000 acres of land. The surroundings of the dam will be covered with trees to maintain the balance of the environment.

With the country moving towards and focusing more and more on renewable energy resources, big projects like dam construction can prove to be a huge investment in the long run. Tens of thousands of megawatts of energy can be produced with these dams, allowing for the energy being used in the country to be cheaper and more sustainable for the environment. Consequently, Pakistan can then focus on reducing their carbon footprint by limiting their use of fossil fuels and other non-renewable energy resources to produce electricity. 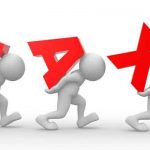