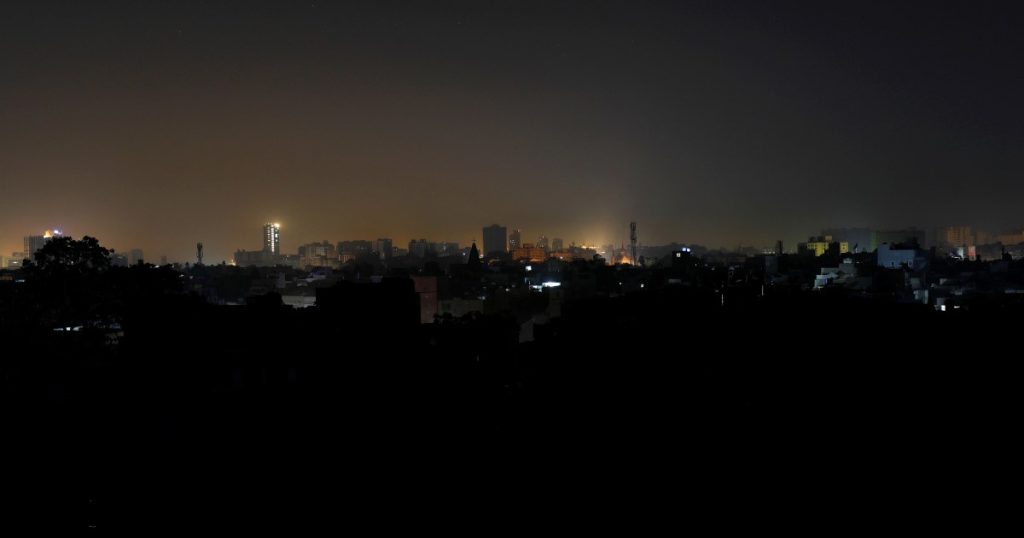 An inquiry committee has finally concluded its investigation into the countrywide blackout that struck Pakistan on January 9. The verdict: the incident was caused by errors made by officials of the Guddu Thermal Power Plant.

As per details, the Power Division informed a parliamentary panel about the findings. Secretary Power Ali Raza Bhutta briefed the members of the National Assembly Standing Committee on Energy.

“The problem occurred due to a human error at the Guddu power station. The error led to the tripping of the entire power system,” Bhutta explained. “The fault occurred as some officials did not follow SOPs during maintenance work.”

“Due to a mistake, the Guddu Thermal Power Plant tripped and there was a complete blackout. At the time of the blackout, the power consumption in the country stood at 10,000 megawatts,” he added.

Last month, the country found itself plunged into darkness after the National Transmission and Despatch Company (NTDC) power system encountered a major breakdown due to the tripping of the Guddu Thermal Power Plant at around midnight.

Soon after the blackout, Federal Minister for Power Omar Ayub Khan tweeted the following: “Tripping of high transmission line nationwide has brought down the system frequency from 50 to zero in less than one second. The drop in infrequency caused tripping of power stations nationwide.”

Later, the NTDC constituted a four-member committee to probe into the reasons and facts leading to collapse of the power system and determine the responsibility. The committee was also to suggest measures to prevent occurrence of such incidents in future in 7 days.

In view of a preliminary inquiry, the Central Power Generation Company had also suspended seven of its employees working under Plant Manager-III for alleged negligence. 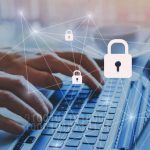