CricNama is the perfect Cricket News app for Urdu-lovers 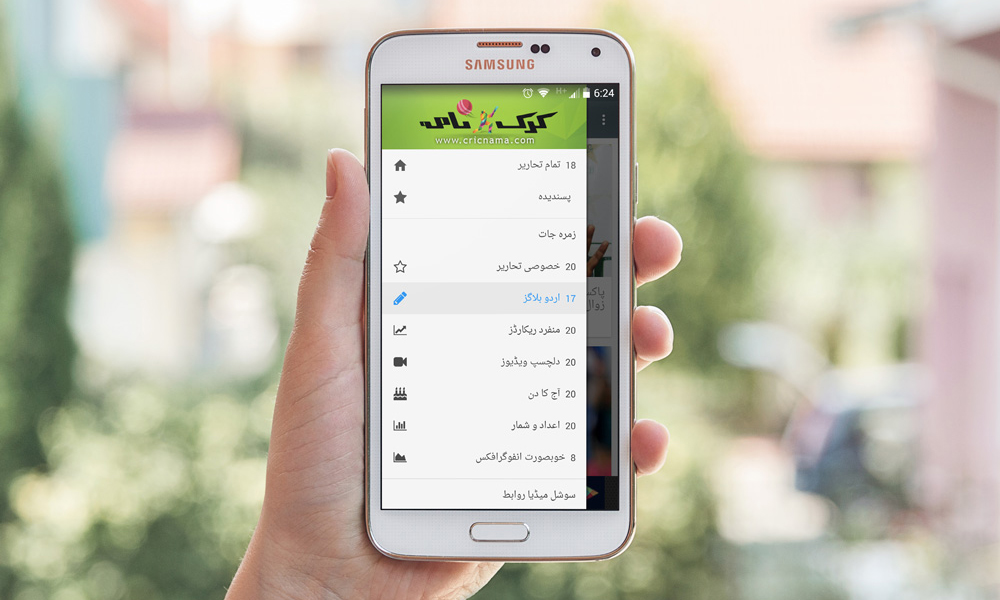 CricNama, the top source for all things cricket in Urdu, has now also launched an Urdu-only Android app for its fans.

If you like to read your news in Urdu, CricNama is the best source as they have a really good collection of daily cricketing news, detailed analyses, debates, reports, records, videos, photos, statistics and interesting infographics- all available in language of the common Pakistani, Urdu. Now, they have made the task of accessing all those even easier by introducing an application for Android smartphones.

Fahad Kehar, the developer of CricNama believed that there was a lack of quality content in Urdu for the masses and there was no cricket app was available that could cater for the growing information needs of fans and readers about their favourite sport. As a result, he started CricNama, the first ever cricket-oriented app in Urdu.

“Two things that stay the same throughout the country are Urdu, which is spoken and understood in every nook and cranny, and cricket, loved by everyone no matter what their age, class, caste or colour is,” said Fahad. “What CricNama does is it blends the two values together.”

The app is currently in its alpha stage so you are likely to come across a few bugs but mostly, it should work fine on Android smartphones and tablets. An iPhone and a Windows Phone version is also in the works and will be released in the near future.

Pakistan Super League is on, and as the cricketing blood is pumping through the country from the North to the South, the reign of the bat and ball is in its full swing. This cricket fever has also influenced a lot of Pakistani developers and we have seen some wonderful products like the PSL Fantasy League and Wasim Akram’s Cricket News app. 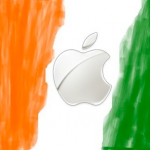