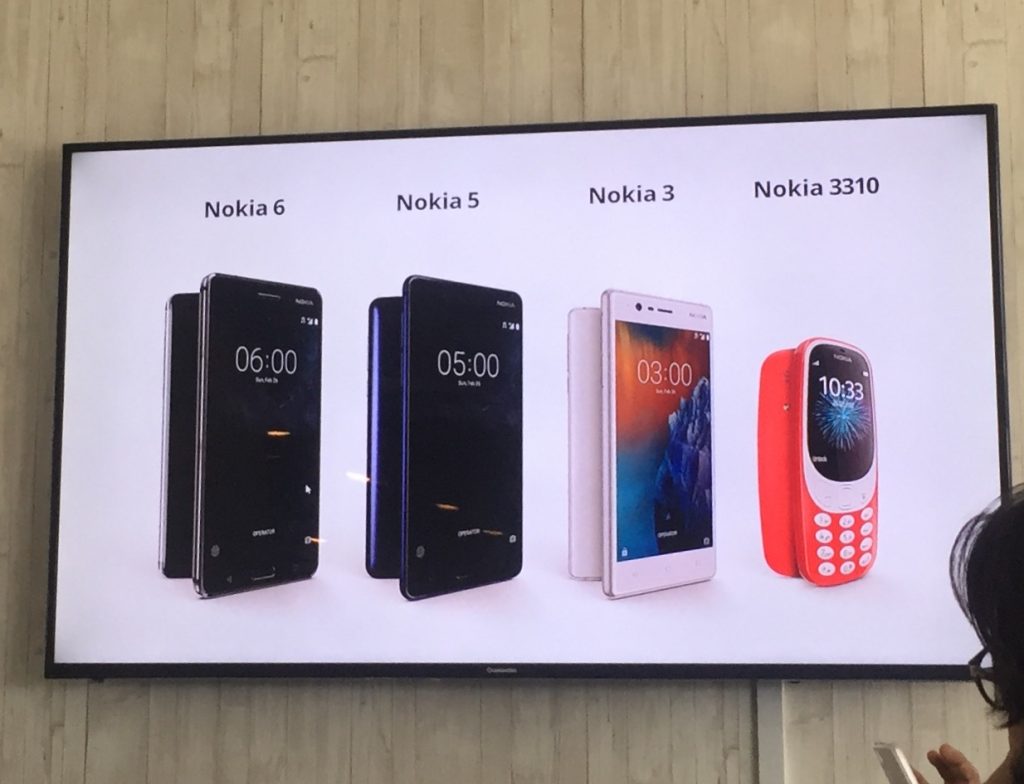 While giving out the budget speech Minister announced many perks for the IT sector. He said an IT park is being established with the help of South Korea. Korea will be investing $50 million for establishing an IT park in Islamabad. The IT Park will focus on uplifting the entrepreneurial spirit of Pakistan and bolster the business ties between the two countries.

Owing to boom in the smartphone market and to attract foreign brands govt has reduced withholding tax on mobile phones from 14pc. Moreover, customs duty on smartphone sets will be cut to Rs 650 per set.

The government has announced tax breaks for Information Technology, Small and Medium Businesses and Agriculture sector. Owing to these tax breaks, these sectors will be able to flourish and help the economy of Pakistan.

Finance Minister said, “This is the fifth budget being presented by the PML-N government, and this is an achievement for democracy”. 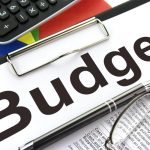