Cyanogen Inc will now be known as ‘Cyngn,’ An autonomous Tech company 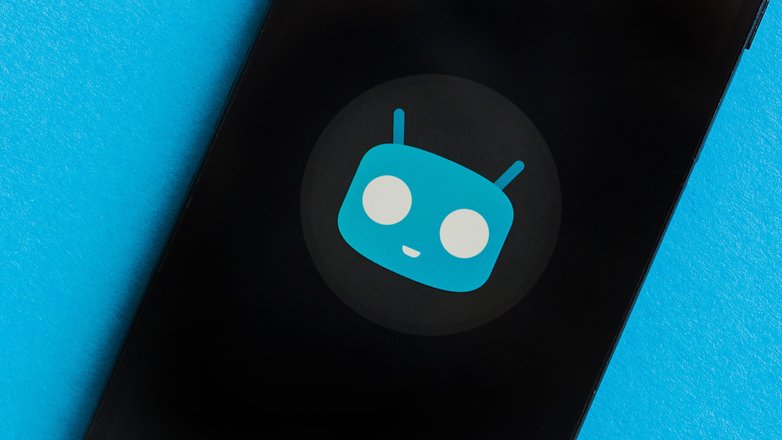 Cyanogen Inc was founded by Steve Kondick and many other CyanogenMod contributors back in 2013. The founders at that time had two goals i.e. to sustain the existing community-created CyanogenMod ROM and to develop ‘Cyanogen OS’ for the manufacturer’s devices. If the company might not have made costly mistakes then its business model was supposed to work properly.

One of the big mistakes that Cyanogen did was ending its collaboration with OnePlus. Over the years, the company’s CEO Kirt McMaster seems to be vigorously taunting other brands in spite of paying attention to their own progress. His famous quote ‘‘Cyanogen is putting a bullet through Google’s head” by making an Android phone without Google services, was a bold statement but without an impact as nothing ever materialized on this front.

In July 2016, the company was rumored to be laying off its employees. Cyanogen denied such rumors but the speculations were confirmed when it shut down its Seattle office and the development of CyanogenOS was put on a halt. At this junction, Cyanogen appeared to have shut down at least to the public.

After the resignation of McMaster who accidentally revealed the new name of Cyanogen as ‘Andrasta’, Lior Tal who was earlier COO at Cyanogen became the CEO of the new company named ‘Cyngn,’ which then claimed to work on autonomous machines — totally different direction from what Cyanogen was renowned for.

Recode reported that Cyngn has received permission to test autonomous vehicles in California, a month ago. Now the company is planning to work on automating loaders, excavators, and other machinery which can be used in constructions.

The company will be using Robot Operating System (ROS) instead of Android.

According to Recode, the company is planning to raise $200 million in a series D round, and rumors also suggest that company is open to acquisition as well.