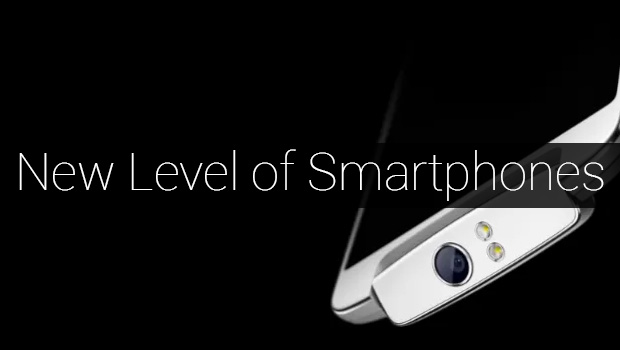 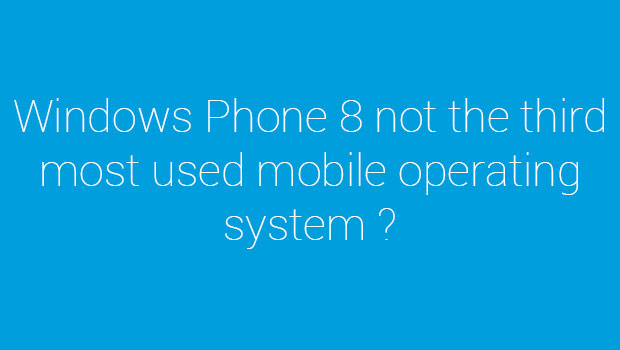 A few days ago, CyanogenMod team announced that they are now a complete mobile company this means they will compete with companies like Apple and Google. A recent analysis showed that over a quarter million people root their android devices and get into the procedure of installing cyanogenmod. These are the people who have enabled reporting, there are countless other users who didn’t enable reporting hence the actual number of people using Cyanogenmod is even larger.
Cyanogen team is not developing their own operating system they will still work on Android but they will make it accessible for everyone. Users who don’t like to get into the trouble of rooting will also be able to install cyanogenmod by connecting their phone to their computer and following an onscreen setup.
There are already millions of people using Cyanogenmod, they are aiming to replace windows and become the third most used mobile operating system behind Android and IOS, they earned more than 7 million dollars to invest in their version of Android now promising that they will include remarkable new features worth noticing and taking android to the next level of innovation and performance.

See Also: 5 Reasons why you should switch to Android 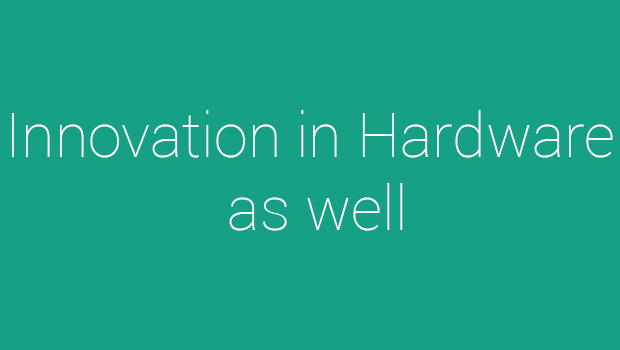 Manufacturers like Apple, Samsung and HTC created the most innovating devices and as a reward they are now the most popular device manufacturers in the market but lately we haven’t seen much innovation from them.
Cyanogen Team announced that they had a hidden manufacturer working with them and together they will launch the most innovative device in the world leaving HTC, Samsung and Apple behind. This device will run CyanogenMod out of the box and give the best mobile phone experience. This mysterious device made every tech enthusiast excited and then CyanogenMod proudly unveiled its amazing device. It was Oppo N1.

Oppo is a new emerging smartphone company its old flagship phone Oppo Find 5 was quite popular among developers. This year they have teamed up with Cyanogen and produced their new flagship phone Oppo N1. N1 is a great leap in smartphone technology. It has many features, which are not available in other smartphones.
Oppo N1 is the first device to feature a rotating camera not only that but it also is the first android device to feature 6 physical lenses. This 13-megapixel camera has a wide aperture capable of taking in-depth photos even in the dark. Sony manufactures this camera, which is not only the rear camera but also the front facing camera of the phone. It was unbelievable at first that the Oppo N1 has a rotating camera with two physical flash lights.
Another breakthrough feature in Oppo N1 is the touch sensor on the back. The user doesn’t have to press any volume up, down button just swipe up or down on the back or swipe left or right to perform all the basic operations. Here are a few photos of Oppo N1. 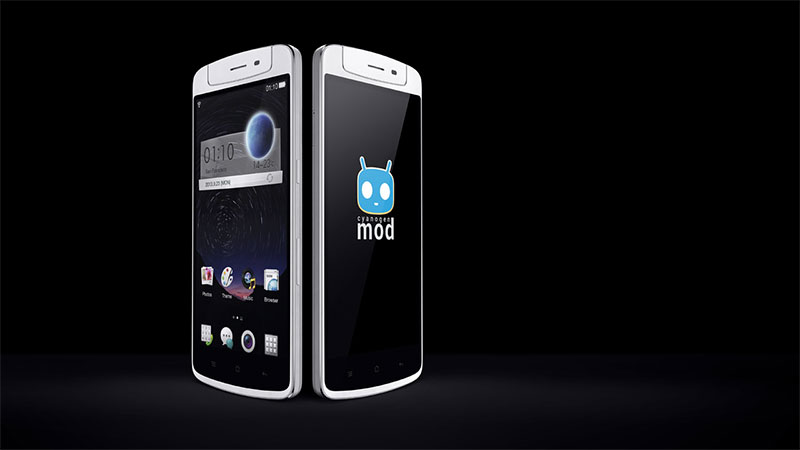 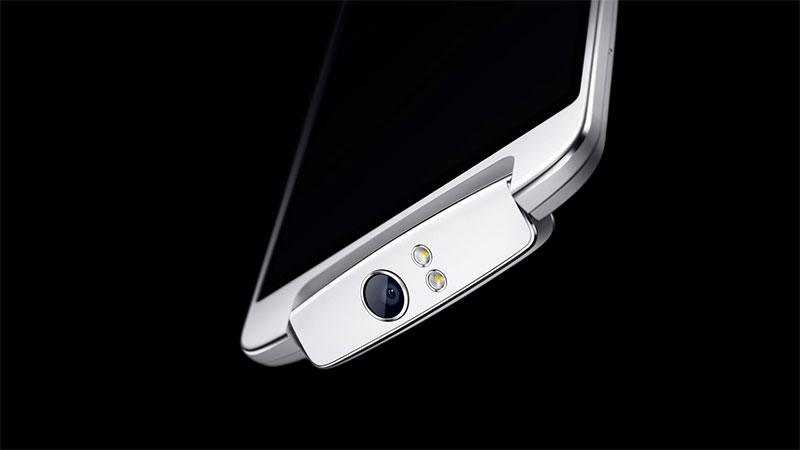 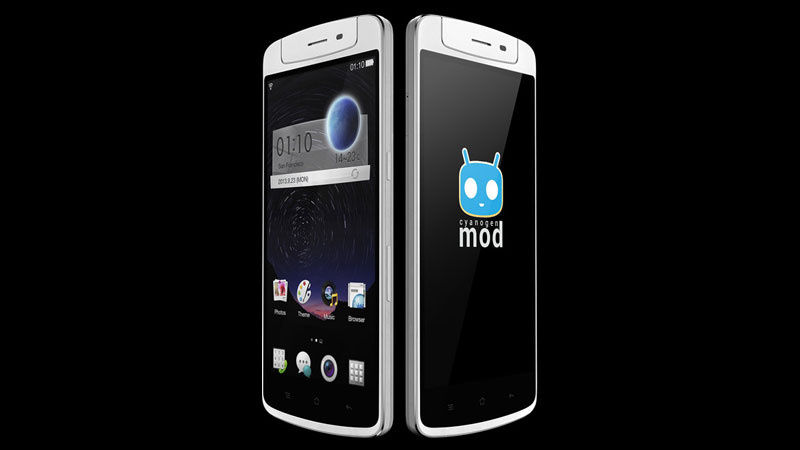 Inspiration to get from Cyanogen

We can learn quite a lot of things from Cyanogen by taking a look at its history. Steve Kondik the founder of Cyanogen made a series of ROMS on T-Mobile G1 in 2009. Steve later noticed that his ROMs were getting popularity and new users were sending him ideas for new features. Steve started working on them as a hobby and then ended up starting Cyanogen Company, which is now the most popular ROM making company in the world. Steve didn’t think that his work would become such a success. Starting from T-Mobile G1 Cyanogen now has ROMS on hundreds of Android devices. 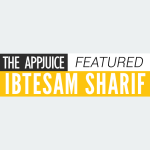