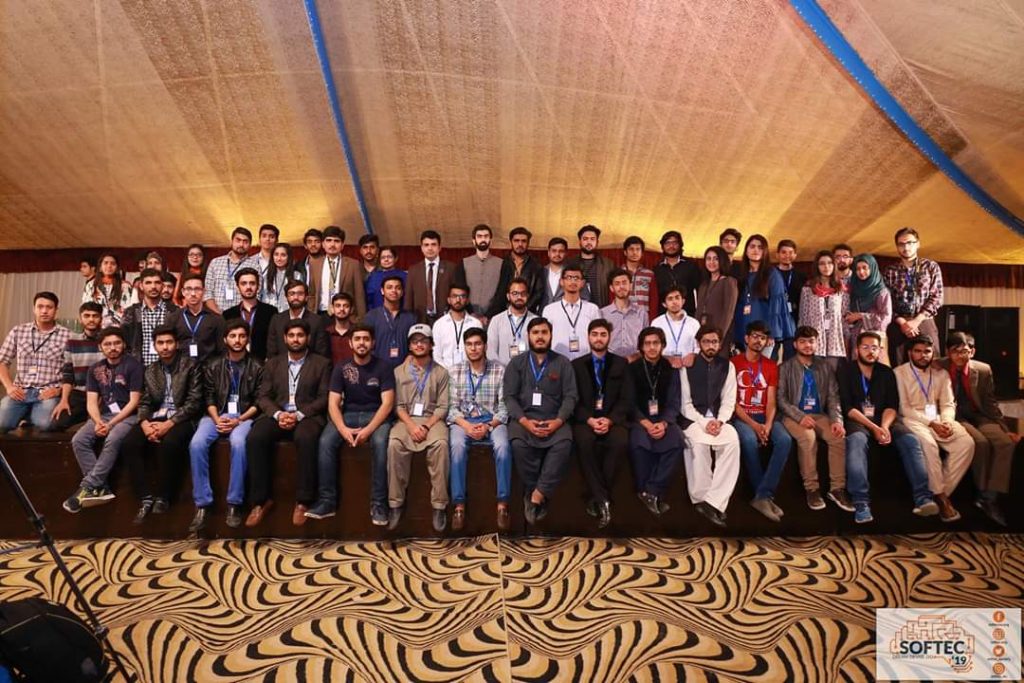 The Software Exhibition and Competition, organized by FAST National University Lahore is the biggest software competition in Pakistan. SOFTEC took place on 16th and 17th March 2019. Held annually, SOFTEC 2019 continued the SOFTEC Legacy of more than 23 years in a seemingly fit manner – with just a minor catch.

One of the most prominent parts of SOFTEC is its conferences. This year, a panel sat together to talk about Cyber Security. The panel consisted of Mr. Ibrahim Nadir, an Assistant Professor at FAST NU, Dr. Ghalib Shah, an IEEE Senior Member, Nahil Mahmood, the CEO of Delta Tech and Shahmeer Amir, who is dubbed as the World’s 3rd Most Accomplished Bug Hunter and is the CEO of Veilux, a Cyber Security consultancy startup.

It was all going alright till all of a sudden, one of the panelists, Mr. Ibrahim Nadir shook everyone in the hall by saying that WhatsApp “sells” user data to third-party advertisers.

Talking about how social media sites generate revenue through advertising and going on to talk about Facebook’s Cambridge Analytica Scandal, the panelist abruptly said, “What do you people think, how does WhatsApp generate revenue? WhatsApp shows no ads, so how do they sustain themselves?”

“It’s really simple if you think about it. They must be selling user data in order to gain revenue. It’s a simple way of business. Just skim through what people talk about or let companies skim through.”

The implications of this statement are greatly alarming – claiming the biggest chatting app of the world is subject to open-data reviews by advertising companies is a grave cause of concern.

This claim is immensely far-stretched as WhatsApp officially is not generating any revenue and Mark Zuckerberg has been under a lot of investors pressure to monetize this messaging application. In fact, 2019 is the year Facebook is expected to monetize WhatsApp by launching advertising for businesses.

According to Investopedia, “The goal is to have people communicate directly with i.e. their banks, airlines etc. over the app, while the businesses picks up the bill previously paid through subscriptions.”

The event also encompassed several competitions, which took place over the 2-day course of the event. After intense struggle and hard work, these are the winners (teams and individuals) of the competitions:

With the individual competitions dealt with, we now come to the most valuable accolade of them all: The SOFTEC-IER Trophy, which was awarded to the best performing University overall. So, without any further ado, we would like to congratulate COMSATS Lahore for bagging the overall prize. Well done!

With this, TechJuice signs off as the Official Digital Media Partner of SOFTEC ’19. 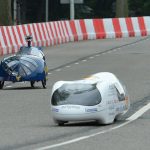