TechPebbles, a mobile development startup based out of Lahore, is launching the world premiere of Life Story on their application, DekhoTV. Interested viewers will be able to access the content by buying a 100 PKR ticket either from DekhoTV website or through BookMe.

This is for the first time in Pakistan, a film will be digitally premiered on a mobile application and people will be able to view that in a very basic price point.

While talking about the future of this unique monetisation system, Yaser Awan, the Founder and CEO of TechPebbles,told TechJuice, “We are now creating a platform for ticketed access to content. This will allow monetisation of content for producers beyond their current mediums. Monetising through traffic requires very large number of users and is a tedious process and does not always work for anyone. Paid content can make a huge difference to independent producers. Even a single user will pay. That is monetisation right there and then.”

TechPebbles has been developing the technology platforms for next generation content access on mobile terminals including both the smartphones as well as the tablets. In Pakistan where the mobile teledensity is high and the 3G and 4G/LTE are gaining rapid acceptance, TechPebbles is accounting for the consumption of content which is going to be a prospective way of revenue for the telecom service providers. Using the application range DekhoTv, the application powered by TechPebbles, users can surf contents live ranging from streaming cricket on Ten Sports to 18 more channels which now have also been added to the fleet. 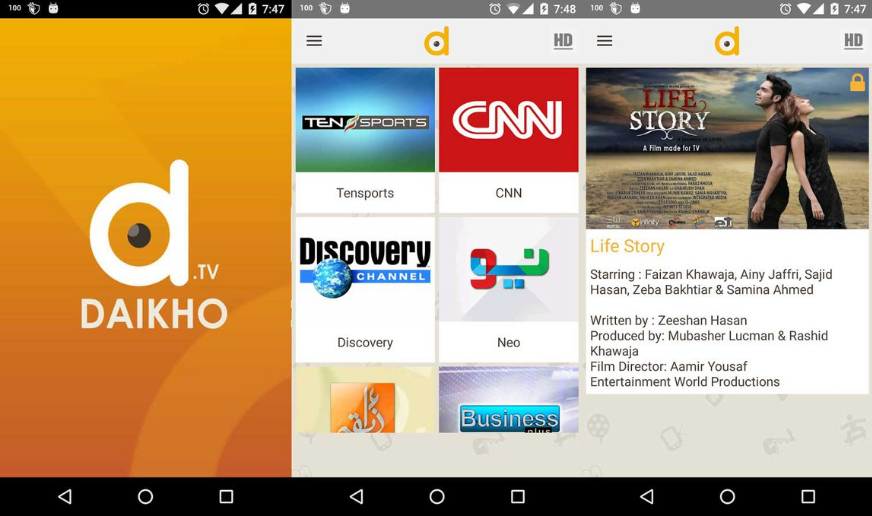 The startup aims to change the entire dynamics of content monetisation and how the content producers can get back their investment and returns. Nowadays, the Over The Top (OTT) platforms are freeing consumers up. Autonomy of time and space is what consumers are increasingly demanding. In ever changing state of affairs, TechPebbles is aiming to give the access to content on demand and on mobile devices which users can carry with them all along.

The dedicated Ten Sports app of TechPebbles scaled up to 130K concurrent users serving 200 years worth of content within a 3 week period, during the World Cup in March, a scale which was aptly managed by the company.

The users can download the TechPebbles’ DekhoTv app from the Google Play Store, the corresponding iTunes application has been submitted and will soon be made available to the Apple users. 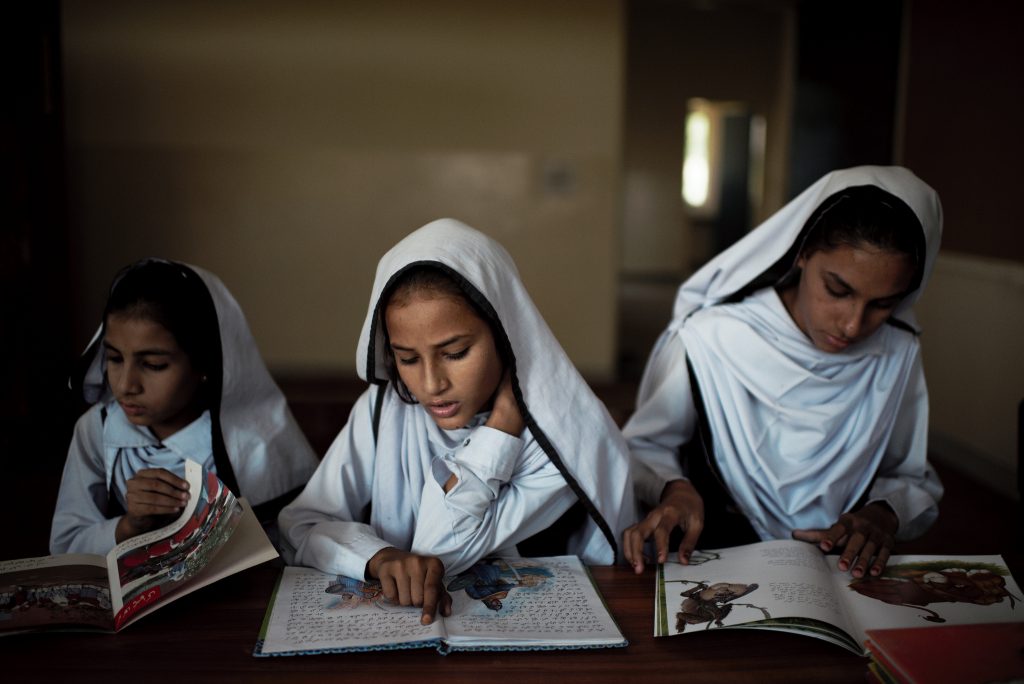 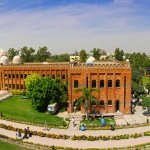 Google for Publishers: An overview of Google’s latest event in Pakistan