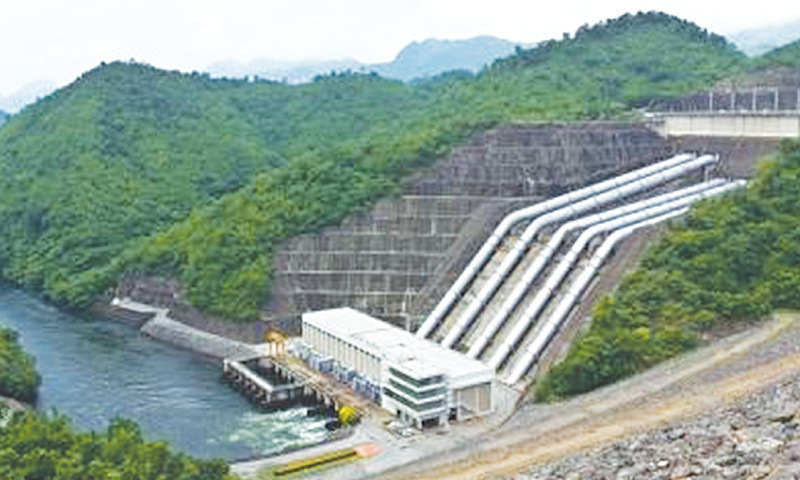 According to a new report of epic proportions from the country’s prime auditor, the delay in procurement and signing of a contract for a project under the Dasu Hydropower Project cost the Water and Power Development Authority a massive loss of $3 million per day in revenue, and another loss of $2 million per day incurred by the purchase of more expensive fuel.

The Auditor General of Pakistan (AGP) released its report on the Ministry of Water Resources and its entities’ accounts for the financial year 2018-19. Among other details, the report reveals an incredibly expensive delay for WAPDA. To be precise, a delay of 600 days from the date of bid opening to the issuance of the letter of acceptance that resulted in a total loss of PKR 466.9 billion.

The AGP noted that the office of the project director for the Dasu Hydropower Project issued the letter of acceptance for a contract for the procurement of electro mechanical works to the contractor on October 22, 2019, with a delay of more than two months past the World Bank deadline.

“The World Bank objected that award of contract had been delayed more than 15 months due to non-finalization of bid evaluation report by Wapda,” the AGP stated, adding that the delay in the procurement and signing of the contract would directly affect the commissioning of the project.

“Delay would cost WAPDA US$3 million per day in lost revenue and economic loss of US$2 million per day due to purchase of more expensive fuel imports. There was a delay of 600 days from date of bid opening to issuance of letter of acceptance which resulted in loss of Rs466,950 million,” the AGP noted.

The report further stated that the matter was required to be investigated to determine who was responsible for the delay and the subsequent loss, but it was not done.

The Dasu Hydropower Project is a run-of-river project on the Indus River located seven kilometres upstream of Dasu Town, District Kohistan in Khyber Pakhtunkhwa. Set to be implemented in two stages, the project will have a total installed capacity of 4,320 MW and is among the priority projects under National Power Policy 2013 and the Government of Pakistan’s Vision 2025. 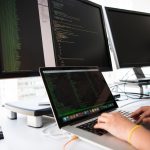