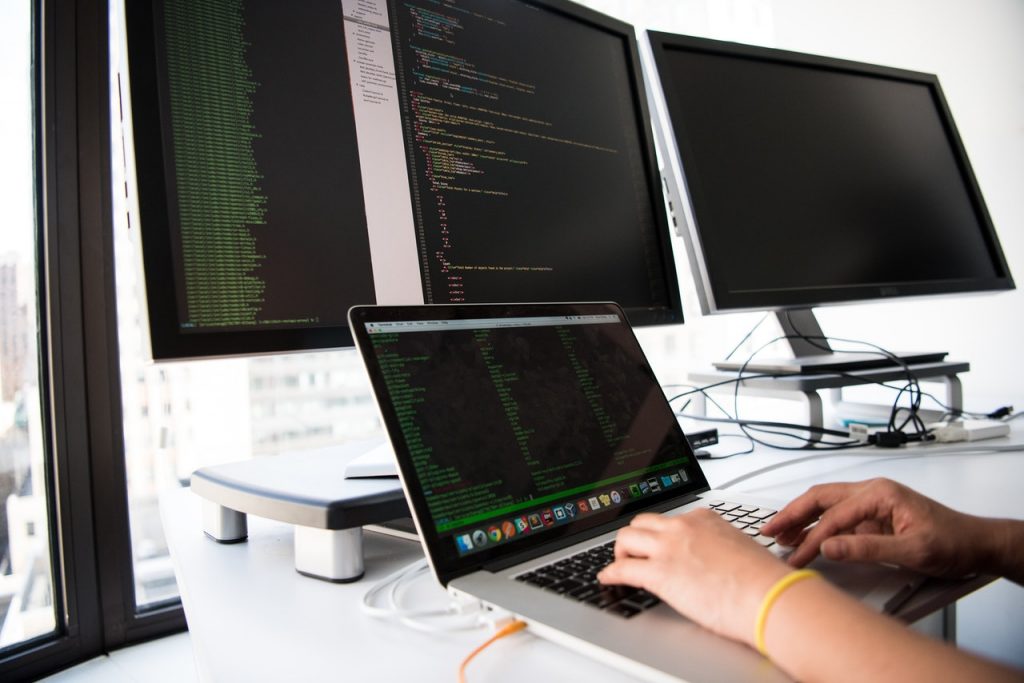 In the latest statistics issued by the State Bank of Pakistan (SBP), Pakistan exported Telecommunications, Computer, and Information (ICT) Services worth $444 million in the first quarter (Q1) of the Fiscal Year 2021 (FY21).

The export of ICT services was recorded at $151 million for October 2021 which is down 4.45 percent from September 2021 where the exports stood at $158 million. The export of ICT services for the first 4 months of FY21 (July-Oct) stood at $595 million which showed an increase of 35.8 percent from the same period last year. The exports were $438 million in the same period last year.

Pakistan has been continuously making more efforts to increase its IT and ICT exports, shifting towards a digital economy by promoting the Software industry through Software parks and incubators. The export statistics seem to reflect the efforts being put in but they are reducing again as the second wave of COVID-19 is hitting the country. 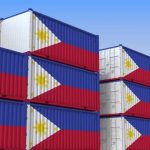