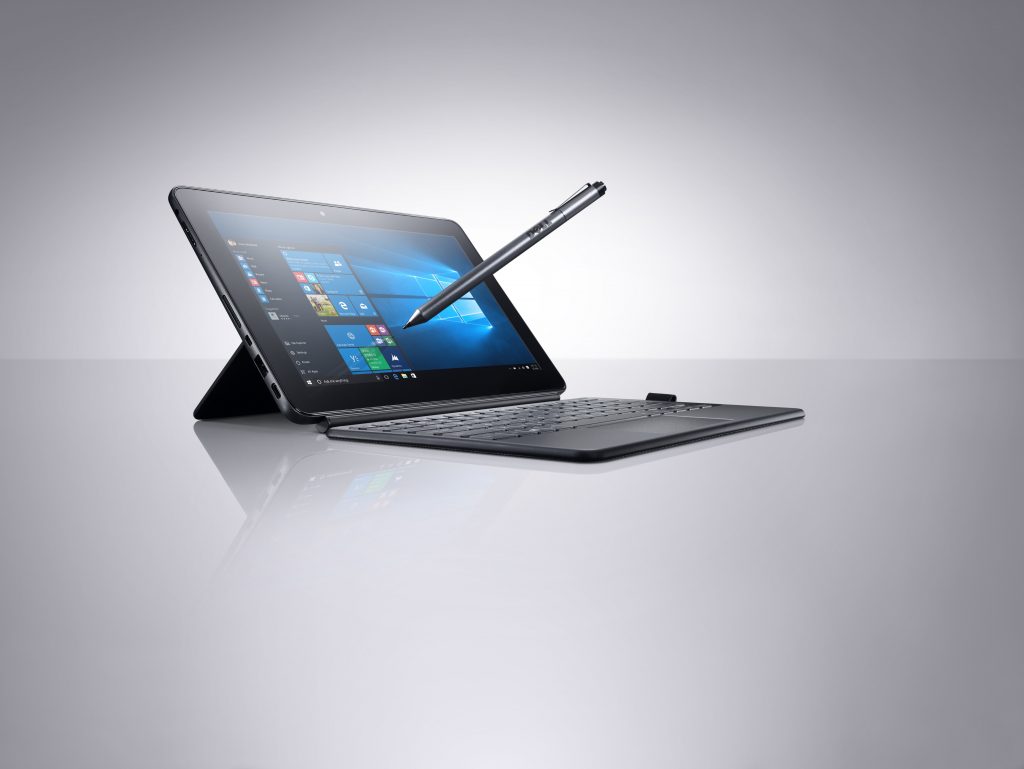 After Intel’s big announcement today, Dell has also announced a new family of Inspiron 2-in-1 laptops at this year’s Computex. These new line of laptops will be powered by Windows 10 and are well suited for all budget groups. The most economical of these Inspiron convertibles will be available for a price of only $249 – making it one of the best options for a replacement laptop.

The first announcement was for the Inspiron 11 3000 series that is going to be available for the price mentioned above. The notebook series will feature an 11” HD 768p display with an Intel Core M3 processor. Along with this, the convertible will also feature a USB 3.0 port, a Waves MaxxAudio Pro, and MicroSD slot. SSD storage options are also available for the notebook. As mentioned earlier, the notebooks in this series will be starting from $249.

The next announcement was for the Inspiron 5000 series that will feature a FHD display, SSD storage, infrared cameras, and 13″ and 15″ options for the display. These notebooks will also feature the Intel Core M3 processors along with support for up to 16 GB of DDR4 RAM. The starting price for these notebooks is $529.

Finally, the last announcement was for the Inspiron 7000 series that will feature 13″, 15″, and an amazing 17″ screen size. The notebooks will feature Intel’s latest 6th generation processors with FHD resolution, USB 3.0, Waves MaxxAudio, and SSD storage. This notebook series will start from a price of $749.

On an ending note, this announcement by Dell makes its Inspiron convertibles more approachable than ever before. Starting from only $249 (approximately PKR 26,000), everyone can now have their very own convertible notebook. 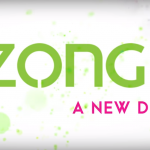