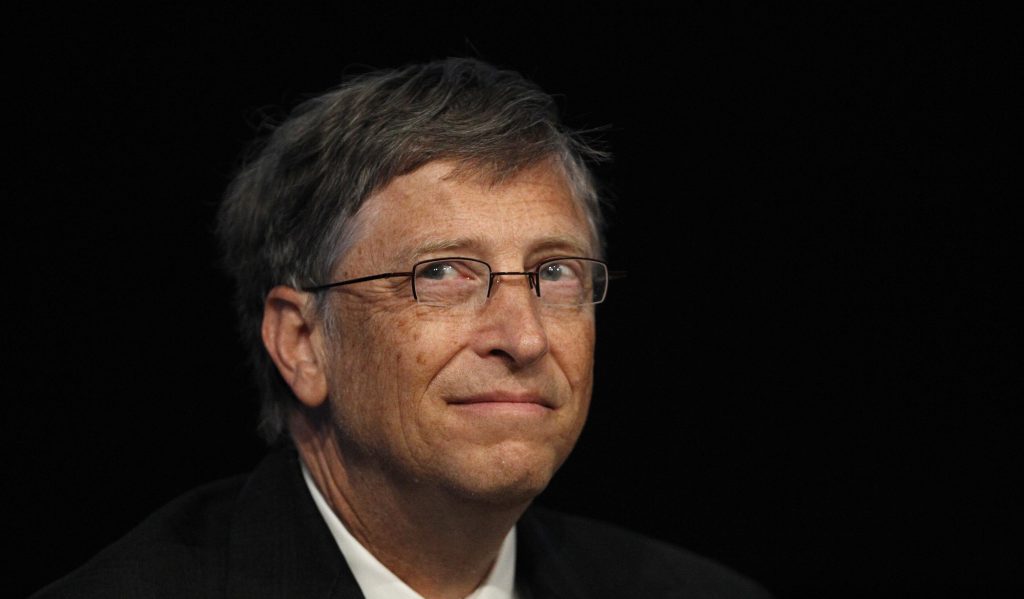 After the US-based company, Apple released their earnings report, shares of the company saw a significant boost and when the legendary investor Warren Buffett revealed that Berkshire Hathaway picked up almost 75 million shares of Apple during the March quarter. And now Microsoft owner, Bill Gates also had some kind words for Apple, calling the company ‘amazing’ during a CNBC interview earlier today.

“Apple’s an amazing company, and the multiple’s not gigantic, the top tech companies do have a very strong profit position right now but Apple has most of all. I think Warren has applied great thinking there, it’s not like a tech speculative company where it’s still losing money or anything.”

Gates and Buffett are reportedly great friends and Gates has been a Berkshire Hathaway board member for more than 10 years.

There were many rumors that the US-based company, Apple’s favorite iPhone X was a complete disappointment and that the company was struggling to regain its competitive edge. And then when Apple released its earnings report last week, the report conveyed a completely different story.

Not only did Apple made iPhone sales in March quite strong, the CEO, Tim Cook boasted during a subsequent earnings conference, saying that the iPhone X was the most popular iPhone model for every single week during the quarter.

“Since we split the line with the launch of iPhone 6 and 6 Plus in 2014, this is the first cycle in which the top of the line iPhone model has also been the most popular.” 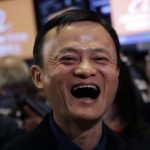