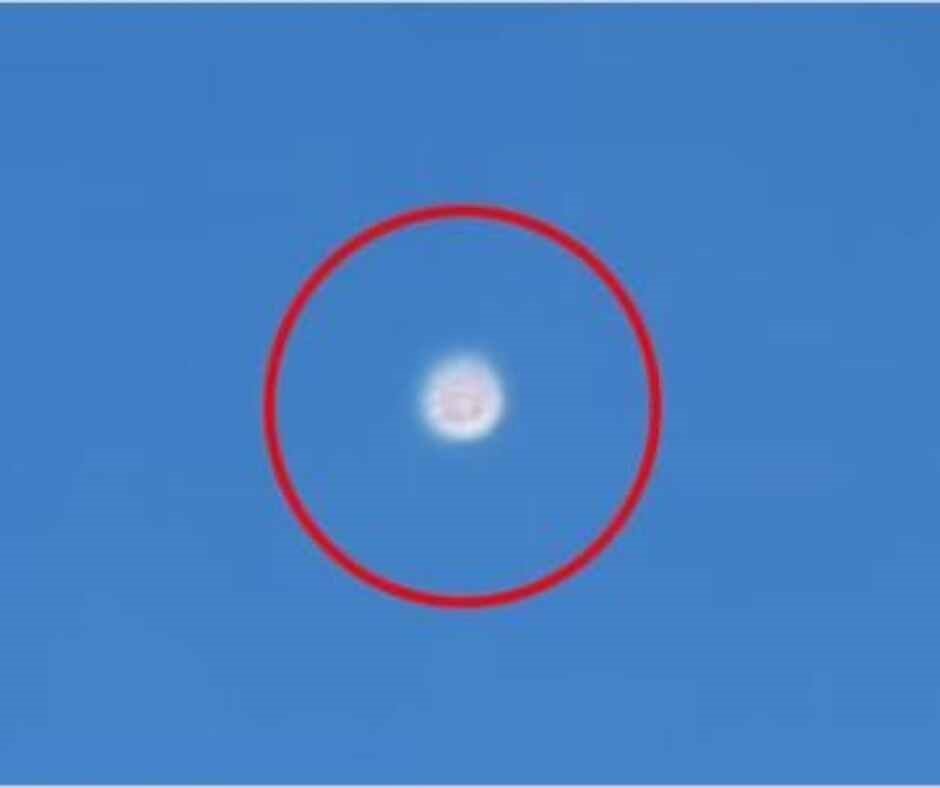 A short video shot by the cockpit crew of a PIA aircraft has quickly gone viral and set off a social media frenzy because it features an admittedly weird-looking phenomenon that many speculate could be a UFO. Now, if you think UFOs are a load of sci-fi hogwash, you can be excused for snorting in disbelief. But if it’s not an unidentified flying object, what is the curious object that the pilots came across?

Shot over the Multan-Sialkot region by Captain Faisal Qureshi and his First Officer Captain Talha while operating the Karachi-Lahore flight at an altitude of 35,000 feet, the 41-second clip shows something that can best be described as a fuzzy, white blob.

Upon sighting the intriguing phenomenon, the pilots reported seeing a “foo fighter”, which is what fighter pilots back in World War II used to call unidentified objects seen in the sky during operations.

A brilliant white round object can be seen in the video as the cabin crew speculates about the phenomenon with one saying it could not be a weather balloon.

According to Captain Qureshi, the object was surrounded with a metal ring and released brilliant light from its centre. The object, as seen in the video, has very little or no movement at all, hence it cannot be stated for sure whether it was moving or just hovering.

PIA spokesman Abdullah Khan confirmed the strange sighting, saying that it was important to inform the public about it.

“It was necessary to inform the public and the media about the phenomenon,” he said in a video message, but refused to comment on the nature of the mysterious object.

Naturally, Pakistani netizens have started coming up with all sorts of explanations for the weird sighting. There are many who genuinely believe it could be a UFO (and therefore, proof of alien life), while others are more skeptical and insist that it can only be a weather balloon.

Speaking of weather balloons, the Pakistan Meteorological Department had something very interesting to say on the matter.

According to department spokesman Khalid Malik, the Met Department has two types of weather balloons: one is capable of flying at an altitude of 6,000-7,000 feet, while the other, called Radiosondes, can fly even higher at altitudes of up to 70,000 feet.

Given the altitudinal range, is it possible that the pilots just spotted a stray Radiosonde? Not likely, as it happens, because the Met Department stopped using Radiosondes a while ago. Moreover, these weather balloons are made up of rubber, while the object in the clip is clearly made up of some brilliantly shining material that could either be metal or glass or something else entirely.

So, is it safe to say that what the pilots witnessed was truly a UFO? For now, believe what you want to believe. And maybe have a laugh out of the situation because it has immense meme potential. What is for certain is that it is a very interesting phenomenon indeed, one that will stay in the public’s conscious for a while.

This is not the first time a UFO has apparently been sighted in Pakistani skies. Back in January 2019, a similar incident was reported by PIA pilots in Karachi when the plane was at an altitude of 2,500 feet. The flight captain back then suspected it was drone, and immediately reported the sighting to the Air Traffic Control (ATC) in Karachi. 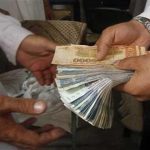