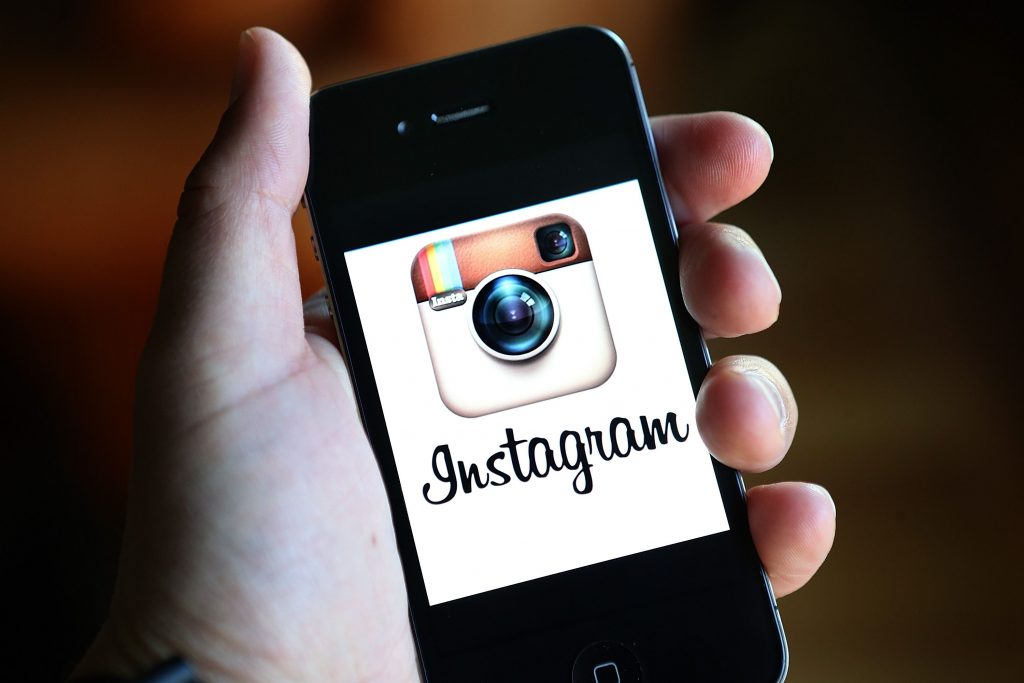 Rumors earlier this year started surfacing that Instagram will be launching its secured stories from screenshot feature but now it’s happening and some people might not be pleased with this idea.

As of now, when someone will take a screenshot of another person’s Instagram story, the person who has posted the story will be notified with the star-shaped icon placed next to his/her story handle. The Star shaped icon is visible with the name of a person who screenshot your story in handler bar. 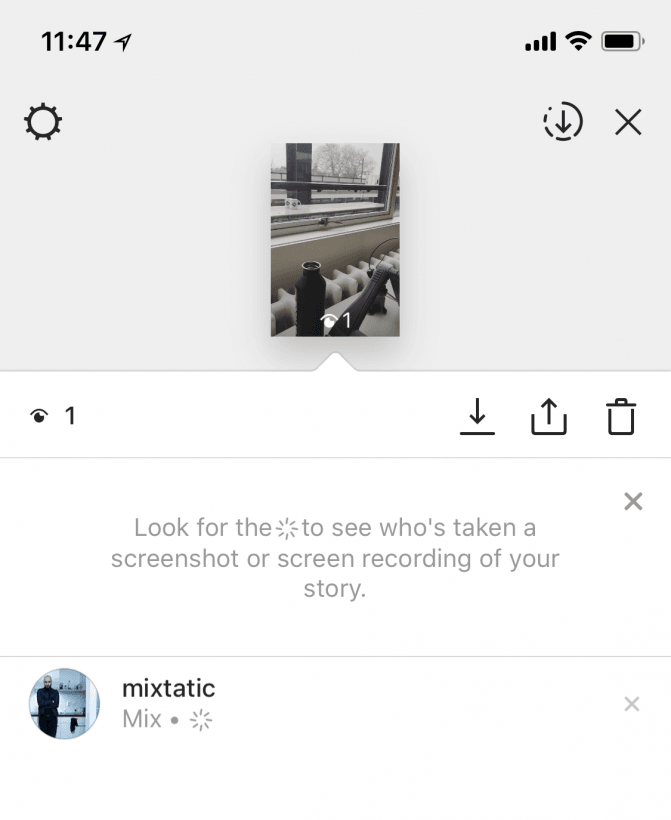 Instagram has started giving warning to the users who have been enjoying secret screenshot habit, that they are no longer hidden from the story owner, through a warning message that appeared on their accounts.

Now if you are worried about this new Instagram policy, know that there are still ways to bypass this and people are actively sharing that on Twitter as well.

Here’s how to take a screenshot without being caught?

Turn your device into Flight Mode and then when you screenshot, the user won’t be notified, or use Instagram from an Instagram desktop website. While a couple of apps like Story Reporter for iPhone and Storysaver on Android are also there.

This Instagram feature is currently available to limited users and will soon make its way to all Instagram accounts.