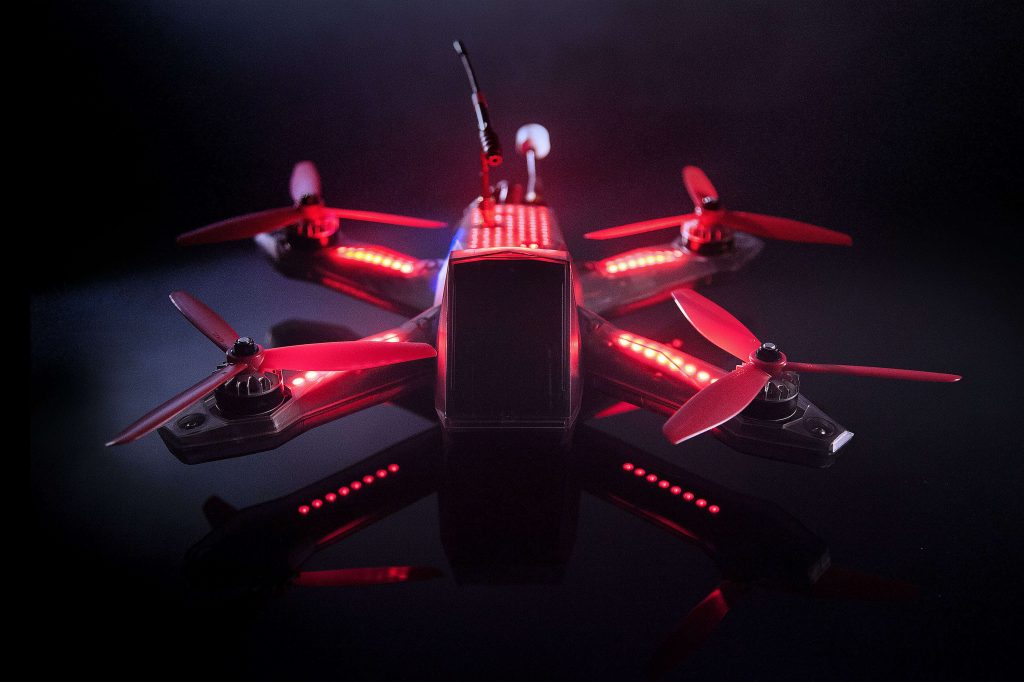 A couple of years back from now, it was difficult to guess if drone racing would become a game as big as other conventional sports, anytime soon. After getting a sponsorship deal from WWE and Formula1, a New York based sports company Drone Racing League is now looking forward to go live in 76 countries with the second season of its Drone Racing Championship in which 16 competent racers are racing for a huge sum of USD 100k.

Previously known as Drone Racing League, the second season of the Allianz World Championship Series is going to kick-off tomorrow. The Championship will feature pilots driving their remotely controlled vehicles through prescribed routes all the way to the finish lines. The racers will use similar Racer3 aircrafts in order to ensure equivalence and uniformity and hence the competition will only boil down to one’s flying skills.

There will be sixteen racers, racing for the huge prize money by flying their drones across the globe. Costing somewhere between $500 to $1000, the drones which will be used for racing have all been made identical by The League itself. Pilots for the racing were hunted from small scale drone racing competitions whose capabilities were than further tested in virtual simulators.

The League is also collaborating with “The Grand Tour”, an Amazon Prime Video Series.

“We are a small part of a multibillion-dollar growing drone industry,” the Drone Racing League CEO Nicholas Horbaczewski told on a TV program. “What we find is, everybody these days either has a drone, they want a drone, they’re learning how to fly them, and people are finding commercial and consumer applications for them.”

The championship which starts 8PM EST today (5AM PST tomorrow) will be covered live on ESPN.