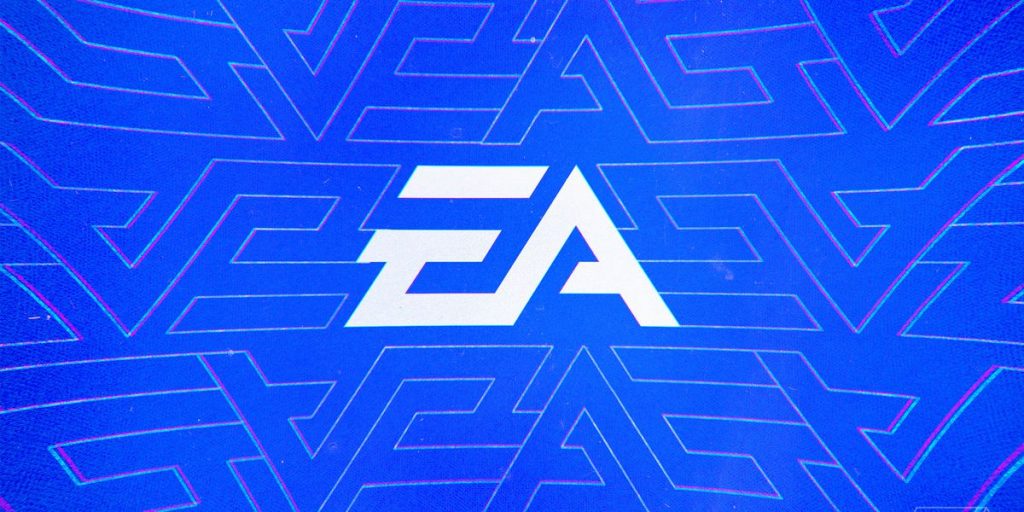 In recent news, hackers have breached the systems of one of the world’s largest gaming studios, Electronic Arts, and have even stolen the source code of their latest games.

According to online forum posts, these hackers have now claimed over 780 gigabytes of data from EA including Frostbite which powers FIFA, Madden, and more. Moreover, these hackers have also stolen the development tools for FIFA 21 in addition to the server code for player matchmaking in FIFA 22.

In regards to this breach, Brett Callow, a cybersecurity expert at Emsisoft stated the following:
“Source code could, theoretically, be copied by other developers or used to create hacks for games.”

Moreover, in regards to this breaching a spokesperson stated the following:
“We are investigating a recent incident of intrusion into our network where a limited amount of game source code and related tools were stolen. No player data was accessed, and we have no reason to believe there is any risk to player privacy. Following the incident, we’ve already made security improvements and do not expect an impact on our games or our business. We are actively working with law enforcement officials and other experts as part of this ongoing criminal investigation.”

After Cyberpunk 2077 getting breached, it seems like gaming studios and developers are the next targets for hackers worldwide. Are they trying to make a profit or to make a statement? 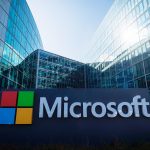