Media refuses to bow down to new censorship attempt, puts up resistance 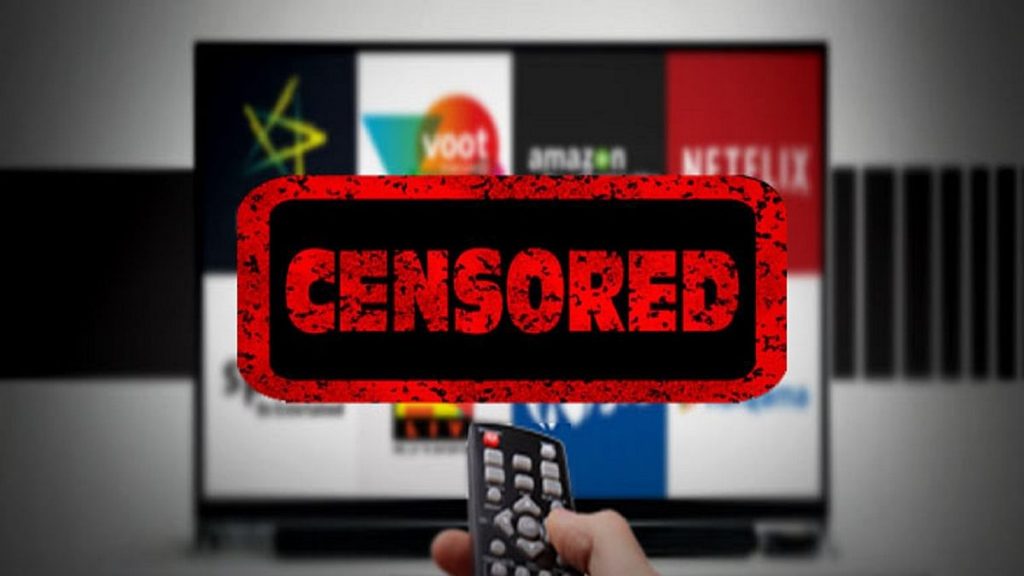 It appears that new attempts are being made to curtail the media’s freedom to ensure that only favorable news receives coverage. On Wednesday, in a statement, the Pakistan Electronic Media Regulatory Authority (Pemra) cautioned the news channels against reporting on decisions arising out of the cabinet meetings to avoid the spread of “fake or speculative news.”

However, the media has shown determination to remain true to its principles and put up resistance towards attempts to silence its voice. The Association of Electronic Media Editors and News Directors (Aemend) objected to these restrictions under the guise of ‘advice’ on how cabinet meetings need to be reported.

The Association of Electronic Media Editors and News Directors (Aemend) has called upon the journalists’ unions and media organizations to resist the new attempt to censor content and undermine the media’s freedom.

Azhar Abbas, the association’s president, stated that Pemra was becoming a `censorship tool’ rather than acting as a regulator. 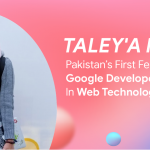