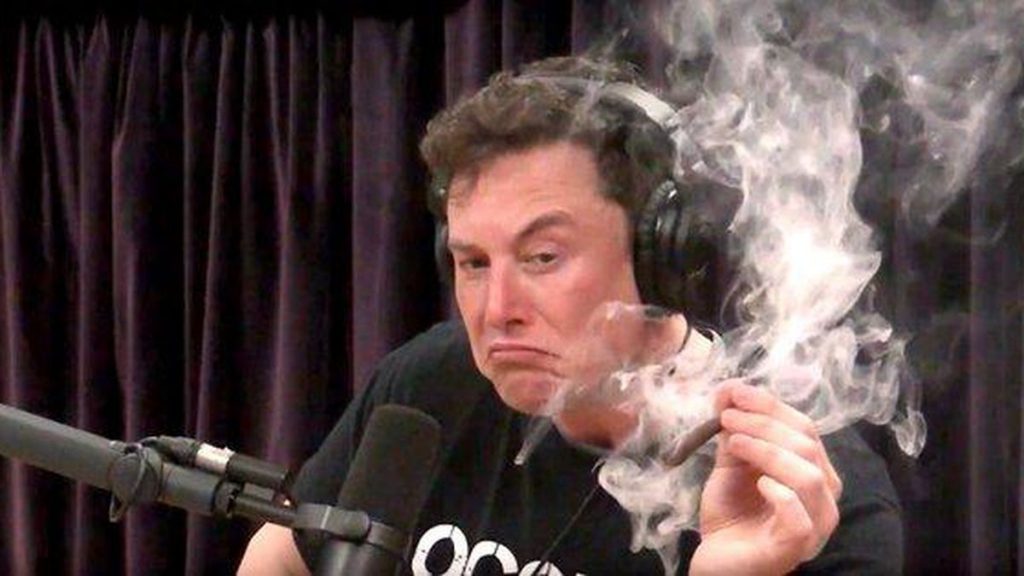 Hard as this might be to believe, there was once a time when tech visionary and serial entrepreneur Elon Musk actually considered selling his electric car company Tesla to none other than Apple. While he ultimately didn’t go ahead with that plan, one can’t help but imagine the bizarre sight of a Tesla Roadster with an Apple logo on the hood!

Replying to a Twitter thread which cited a Reuters story on Apple looking to manufacture an electric vehicle by 2024, Musk made the claim that during the most difficult days of the Model 3 program, he actually reached out to Apple CEO Tim Cook to discuss if he would be interested in acquiring Tesla.

“During the darkest days of the Model 3 program, I reached out to Tim Cook to discuss the possibility of Apple acquiring Tesla (for 1/10 of our current value),” the Tesla CEO said.

However, as it turned out, Cook refused to consider the offer, thereby shutting down any possibility of Apple acquiring Tesla.

“He refused to take the meeting,” Musk added.

Of course, the rest is history. Tesla is now worth more than $600 billion, and the surge in its value has played a huge role in making Musk the second-richest man in the world behind Amazon CEO Jeff Bezos.

Most of Tesla’s boost in market value over recent years can be attributed to young, environment-conscious investors rallying behind Tesla’s products and its controversial CEO.

However, there is every reason to believe that Tesla could face competition in the near future from none other than Apple itself. The iPhone maker is focusing on a new battery design that could “radically” reduce the cost of batteries and increase the vehicle’s range. 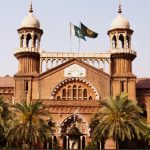