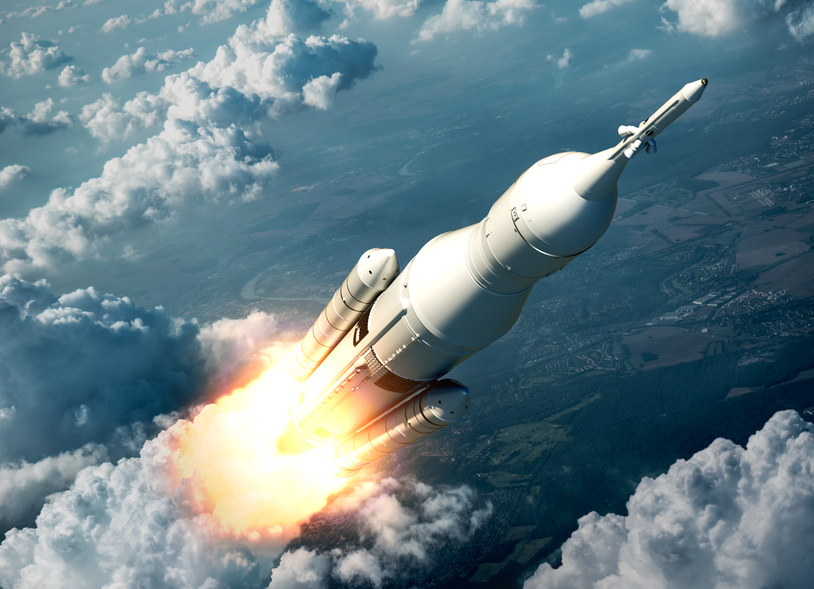 When the rivalry between two big companies begin, there are always chances of value addition and innovation for their target market, as a result of healthy competition. Apple versus Samsung, DC comics versus Marvel, McDonald’s versus Burger King, Coke versus Pepsi are the common examples of the rivalry of brands which consequently resulted in achievement or innovation. It looks like we are very close to witnessing another big achievement as Space X and Boeing have begun the race which will lead mankind to reach Mars.

Recently, Dennis Muilenburg, CEO of the aerospace giant, Boeing has claimed that the company is working hard to manufacture the rocket which will be capable of reaching Mars before other rivals like Space X. Elon Musk, CEO of Space X and Tesla took notice of the statement and replied them in simple yet meaningful words over Twitter.

It all started when Muilenburg was interviewed by CNBC, where he claimed that we are going to beat Elon Musk to Mars saying,

“We’re working on that next generation rocket right now with our NASA customers called ‘Space Launch System. Eventually, we’re going to go Mars and I firmly believe the first person that sets foot on Mars will get there on a Boeing rocket.”

Musk must have taken notice of it as he replied to a tweet by Fortune Tech about Muilenburg’s bold bet, Musk simply wrote, “Do it.”

Musk’s response is a dare, but a good sort of dare. The more companies working to make humans on Mars a reality, the better the odds it will happen. 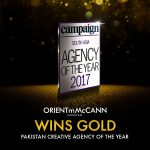