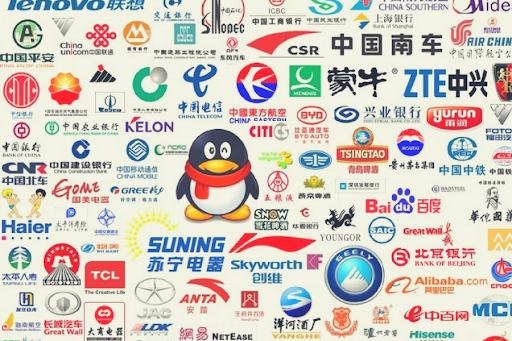 China’s tech companies have been given a month to fix anti-competitive practices and publicly pledge to follow the rules or risk suffering the same fate as ecommerce group Alibaba, which was fined $2.8bn and has lost $250 billion in value since the crackdown against it began. The Chinese government issued the ultimatum at a meeting on Tuesday with its 34 leading tech companies, including Tencent, ByteDance, Meituan, and Alibaba, reports Financial Times. In a statement, the regulators said they looked at China’s online “platform economies” positively but wanted to use the “cautionary case of Alibaba” to warn other companies.

The move represents one of the biggest attempts yet by China’s regulators to break up a range of monopolistic behaviors among Chinese internet groups.

Jack Ma has largely disappeared from the public since he criticized regulators at a Shanghai forum in October last year, re-appearing briefly in the middle of the crackdown. 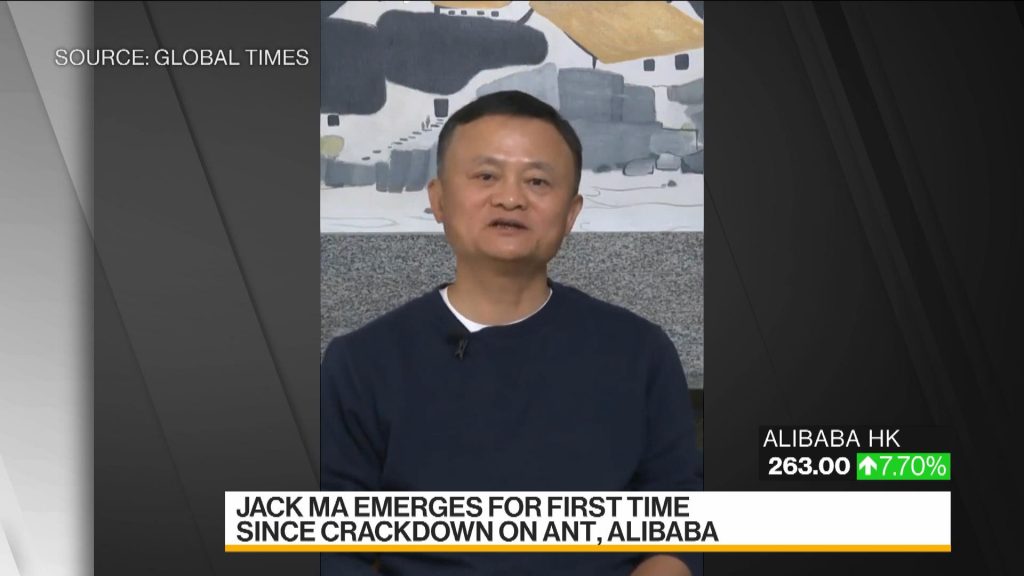 The following month, Ant Group was forced to pull a planned $37bn initial public offering, kicking off the crackdown.

After the month-long penalty-free period, the market regulator said it would conduct its own inspections and “severely punish” companies not in compliance.

Examples of anti-competitive or antitrust behavior being punished include the practice of Tencent’s social media app WeChat of preventing clips from being shared directly from ByteDance’s video-sharing app, or Alibaba’s Taobao ecommerce app stopping users from paying for goods with Tencent’s WeChat Pay and the practice whereby platforms such as Alibaba forced merchants to sell exclusively on their own sites and not those of rivals.

Regulators said companies had to “ensure their ecosystems were open” and allowed sharing. 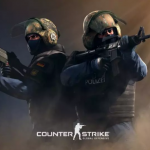