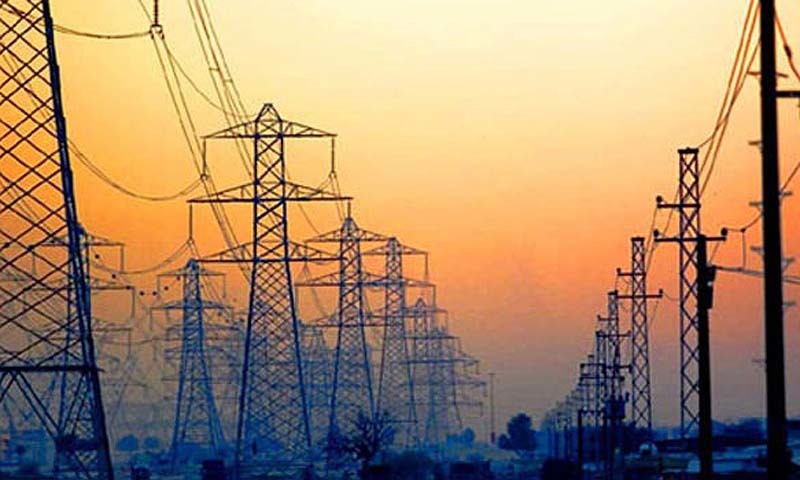 Pakistan has a unique energy dilemma on its hands, one that was revealed by Special Assistan to Prime Minister on Power Tabish Gauhar when he admitted that the country is “producing much more [energy]” than we need. This might be difficult to believe, given our experiences with loadshedding and power outages, but the fact is that we actually happen to have an excess of energy. What’s worse is that the government has to keep paying for this energy, even if it’s not being used.

According to an expert, this extra energy need not be a conundrum for us. In fact, it can actually be put to good use, solving many of our problems in the process. The answer? Start mining Bitcoin!

Chairman KASB Securities Ali Farid Khwaja, CFA, wrote an insightful piece for Dawn – check it out here – in which he argued that if the country utilizes this extra energy on its hands for the purpose of mining Bitcoin, it can generate billions of dollars based off of current valuations alone.

“If Pakistan uses this energy for bitcoin mining using the latest S19 Pro Antminer (assuming 10,000MW of excess energy available at a cost of $0.12 per kW/hour), it can generate $35 billion worth of Bitcoin per year at current valuations,” Khwaja noted.

“Simply put, this means we can pay off our external debt in two years,” he added.

Of course, $35 billion is still a piece of what Pakistan could ultimately reap from this process if things swing its way. As the financial expert points out, if Bitcoin does reach JP Morgan’s forecasted value of $146,000 at some point in the future, the country stands to gain a colossal sum of $110 billion.

That’s a lot of money that can solve a lot of problems.

What if Bitcoin crashes to a miserable value of zero though? It is a pretty volatile asset after all, and it is worth considering the worst-case scenario here as well. And in any case, that is the one question that many crypto critics will have on their minds while reading this rollercoaster of an analysis.

As Khwaja notes, even if the crypto asset does lose all of its value, Pakistan actually doesn’t stand to lose a whole lot because, as you might remember, the government is paying for all that excess energy anyway. That is money going down the drain as we speak, so why not direct it towards something that could end up being a knock out of the park for us?

“The good news is, even if Bitcoin loses all its worth as some detractors have predicted, Pakistan would not be exacerbating its losses since the government is already paying for the excess energy – whether it is being used or not,” the KASB Securities chairman explained. “So whatever income Pakistan is able to generate from this excess energy can perhaps be used to put the distribution network in place to eventually utilise it efficiently.”

It is a pretty neat idea, all things considered. And if it sounds wild, it’s not like we as a nation have shied away from incredible ideas. As Khwaja lightly notes towards the end of his piece, if Minister of Science and Technology Fawad Chaudhry can allow the industrial usage of cannabis, surely there is hope for a governmental focus on Bitcoin mining in the future to solve some of our most pressing problems. 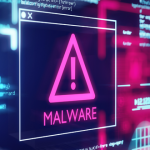