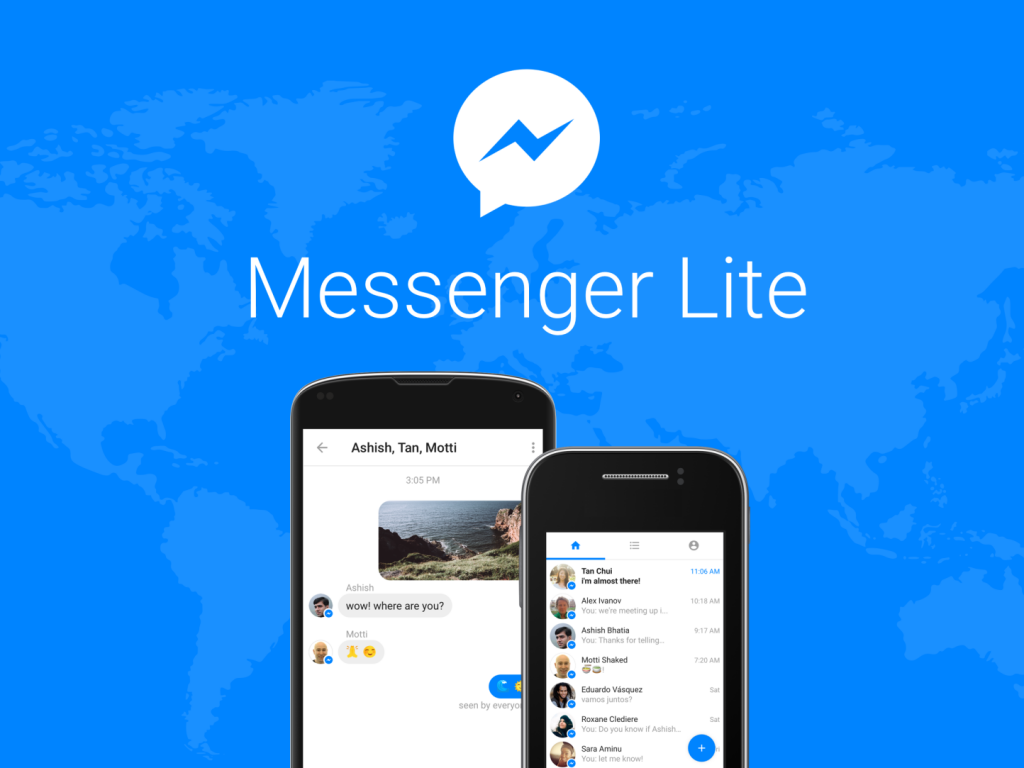 It seems that the trend of major Silicon Valley companies investing in emerging markets is now becoming common practice. A few days ago Google announced YouTube Go and offline video playback for Pakistan and other emerging countries, now Facebook is also hoping to make their way into emerging markets with its new lite Messenger app .

It is not Facebook’s first offering for those with slow network connections with limited data; they have previously released Facebook lite — a Facebook client which is light on both resources and data usage. Now Facebook is also releasing Messenger lite. It follows the theme of Facebook’s previous lite app and offers a faster and lighter experience for those looking to use Messenger platform on slow networks and Android devices with lower end specifications.

More than 1 billion people around the world use Messenger every month from a range of mobile devices on networks of various speeds and reliability. With Messenger Lite, more people can stay in contact, regardless of network conditions or storage limitations on their Android devices. Messenger Lite was built to give people a great Messenger experience, no matter what technology they use or have access to.”

Accompanied with the post is a short video detailing major features of the application.

Messenger lite has started rolling out to Facebook users in in Kenya, Tunisia, Malaysia, Sri Lanka and Venezuela. It will be expanded to more countries in the coming months.

We will make sure to update you when this app is available to download for users in Pakistan. 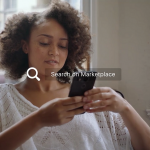