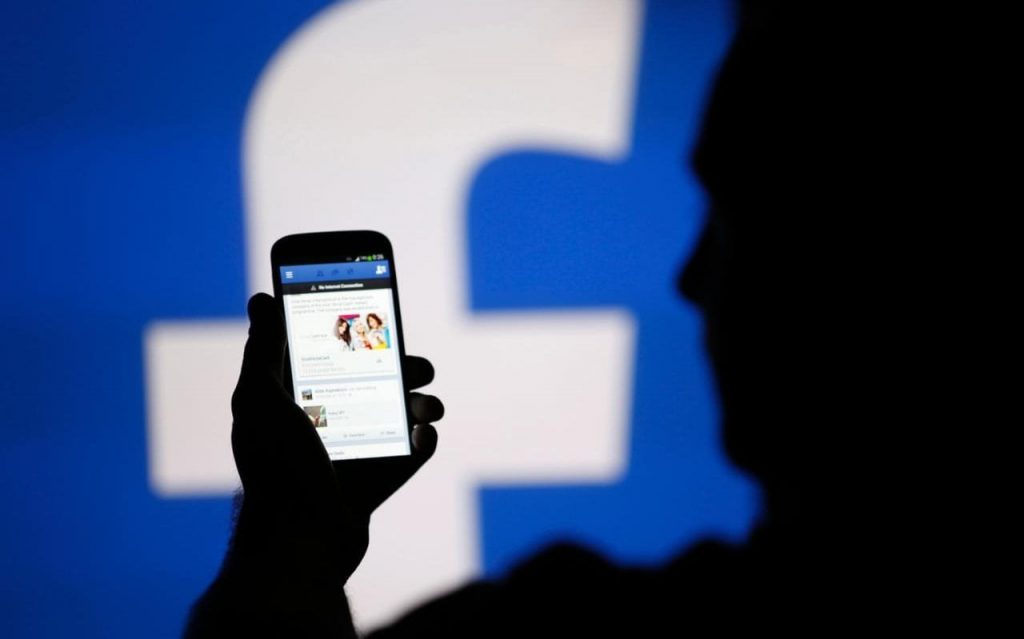 The largest social network known to earthlings and the company which fell victim to the biggest online data breach affecting of over 80 million users, Facebook is restricting access to various third-party apps that how they handle Facebook’s data and users’ profiles. In its latest batch of updates, the social network announced that new third-party apps will no longer be able to post on Facebook on behalf of users.

Facebook has announced in a blog post on its developers’ page that the new apps created from now will no longer have permission “to publish posts to Facebook as the logged in user.” However, for existing apps, this permission will be abolished on August 1, 2018.

See Also: Google collects 10 times more data than Facebook and then sells it to the highest bidder

Facebook users have long offered users the option to opt out of this particularly invasive feature. A separate settings page on Facebook allows you to block apps with these permissions from posting to your wall without disconnecting from the app altogether. This was of course not feasible for ALL apps—some required this condition in order to use them. In that case, users could change the visibility settings so that only they could see any posts published by the app. But for users who may not have known this workaround, or who may have forgotten to opt out, today’s depreciation is great news.

Facebook is clearly trying to gain user trust back following the Cambridge Analytica disaster. While it can’t retroactively change the fact that millions of its users were impacted by the massive screw-up, at least Facebook can belatedly limit the permissions of third-party apps going forward. 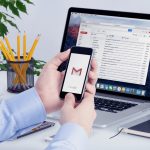 Google unveils massive Gmail redesign, here is how to access it