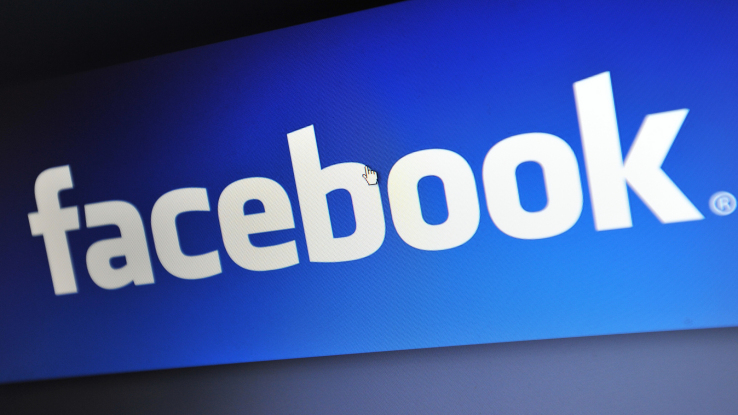 Late Sunday, Turkish court issued an order to take down a Facebook page which offended Prophet Muhammad (P.B.U.H). The court made it clear that Facebook will be blocked in the country if the company did not comply. In past, the Islamic state has not hesitated to ban services like Twitter and YouTube for various political reasons.

Facebook still remained firm with its “Freedom of Speech” belief refusing to take down the blasphemous content from the site. It merely blocked access within the country instead of acknowledging insult against its user’s religious belief.

Do you think that blocking social sites will help fight against the negativity? Share your view in the comment section below. 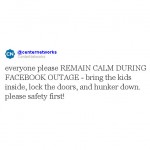