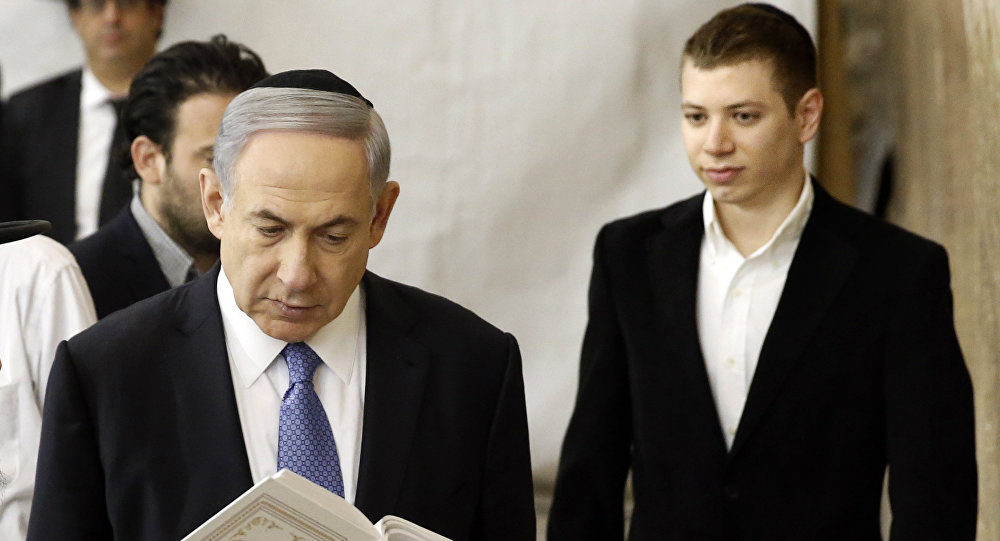 Facebook has blocked Israeli PM Benjamin Netanyahu’s son, Yair Netanyahu, for a limited time of 24 hours after he repeatedly violated Facebook’s community guidelines. Outraged by the ban, he took it to twitter and called Facebook “dictatorship of thought” and accused them of preventing “free speech.”

“Do you know where there are no attacks? In Iceland and in Japan where coincidentally there are no Muslims,” he said in the Facebook post. “I prefer the second option,”

These comments were made after two Israeli soldiers were shot dead on Thursday at a central West Bank bus station. They were removed as the comments violated Facebook’s community guidelines. Yair would soon go on to share the screenshots and call Facebook “thought Police” after which his account was banned for 24 hours. Yair claimed that by doing so Facebook was denying him “free speech” and that the big social network couldn’t handle criticism.

“Yair Netanyahu posted several posts which included hate speech – this clearly violates our community standards. Due to that, this content was removed from our platform as we would do for anyone posting similar content about any protected characteristic. Following this, Yair Netanyahu decided to share a screenshot of a removed post and called people to share it – which is the same as writing the hate speech all over again. Facebook does not allow hate speech on the platform and will continue to enforce its policy. In addition, we want to emphasize that we never remove posts for criticizing the company and the claim that we are censoring criticism of the company on the platform is plainly untrue.”

Many believe that he might be running for office in the future and that such comments are supposed to help him garner more support. 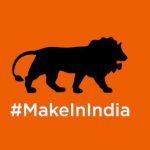 Vivo to invest $560 million in India for a new smartphone plant, while Pakistan lags behind despite a budding smartphone market